It almost feels wrong to be recommending a show on the day of the Warriors’ parade but I know you have it in you to celebrate our big win and check out some rad music. To ease your exhaustion, my Saturday and Sunday picks are all late afternoon shows! Go on and be a grandpa/grandma if you want. Go to bed at like 8pm. You can still catch rad music and the Warriors victory parade all in one weekend. 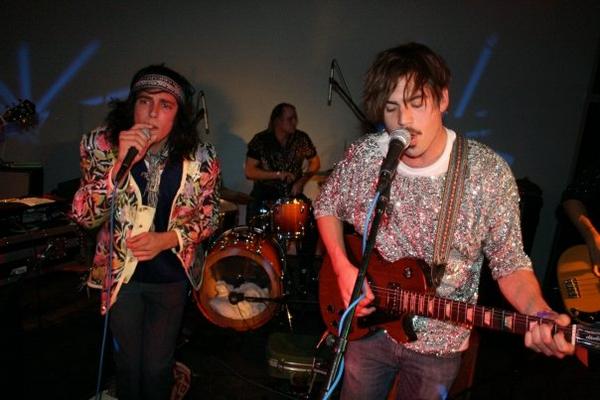 Friday: I can’t say I’m that surprised that SF loves the Growlers much as I do. The beach goth badasses sold out three nights of rollicking psychedelia this weekend, with tickets on Stubhub fetching a crazyass $100+. Hopefully you’re one of the thousands who’ve already bought tickets one of these weekend nights. Don’t feel like throwing down some Benjamins for the likes of the best damn surf-laden vibes you’ll get all weekend? The Growlers’ 2014 masterpiece Chinese Fountain sounds great on vinyl, hint hint. 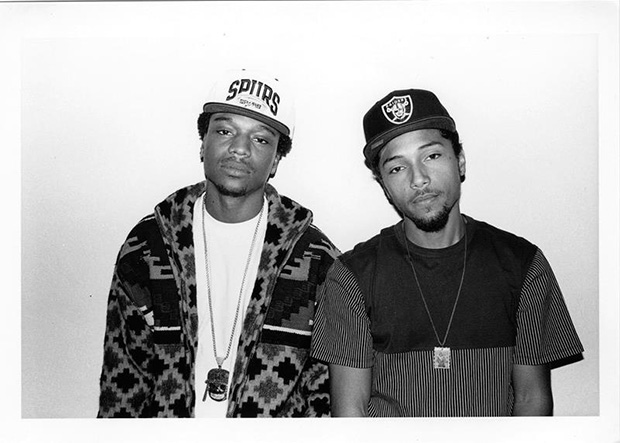 Saturday: There is so much more to the SomArts SOULstice party than East Oakland hip-hop duo Los Rakas. Expertly curated and hosted by Dead Prez’s M-1, this afternoon bash features a whole lot of local talent, booze, handmade pupusas, and even a dance battle, all in the name of drawing funds for a center whose inclusivity and vision has brought some of the most innovative artistic projects to life right here in SF. 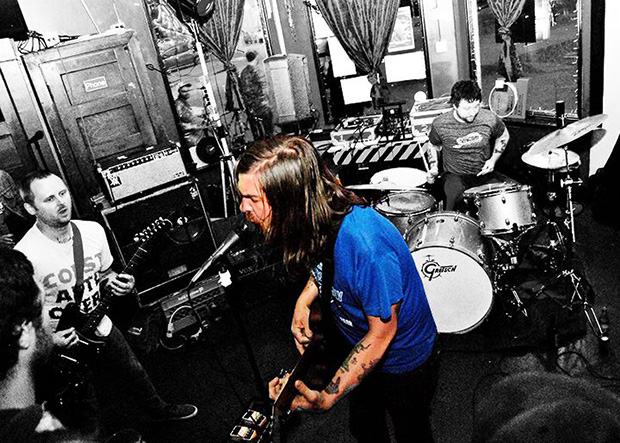 photo via Neil Rodgers
Sunday: The Knockout is first and foremost a bar. It’s also one hell of a venue to catch damn near every style of music and hedonism you could ask for, ranging from karaoke to oldies. I’m breaking my rule of chill Sunday in the name of a rocking afternoon show but Blood Drugs are worth the extra energy. As part of the Knockout’s Early Rock n Roll Show, the Seattle quartet melds the ferocious swagger of the Jon Spencer Blues Explosion with the occasional side step dissonance of Hot Snakes. Do yourself a favor and catch Blood Drugs before they start selling out endless nights like the Growlers.