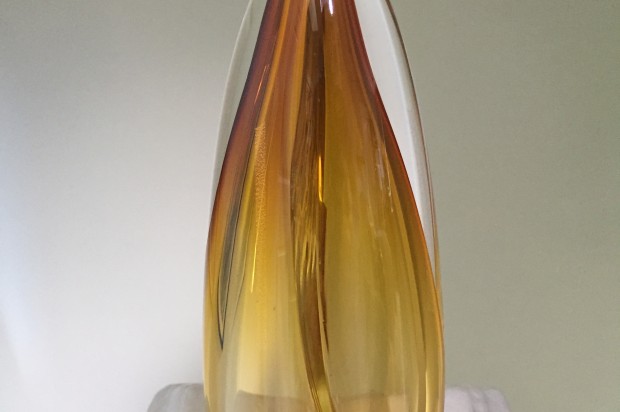 Police are asking for help finding a suspect and the red urn the suspect took from a home in San Francisco’s Potrero Hill neighborhood in February, police said.

The urn contains the ashes of the homeowner’s dead mother and the loss has been devastating to the daughter, according to police.

Anyone with information about the crime can call the Police Department’s anonymous tip line at (415) 575-4444 or to send a tip by text message to TIP411 with “SFPD” in the message.