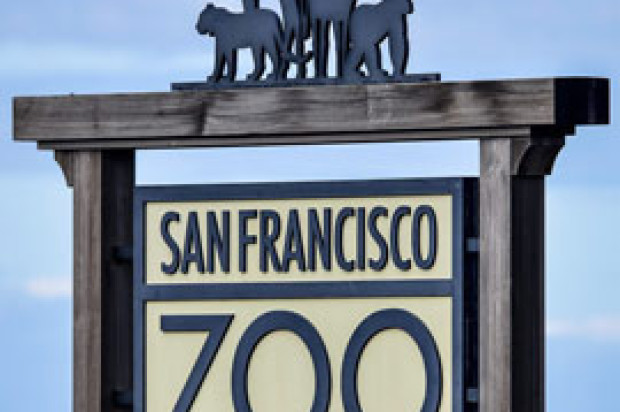 A 32-year-old polar bear died of old age at the San Francisco Zoo on Friday, according to zoo officials.

Pike was born at the zoo in 1982 and hand reared by zoo staff. She outlived her life expectancy by 8 years, and was one of the oldest polar bears in the United States, according to zoo officials.

Zoo staff said they made several accommodations for Pike as she grew older.

When arthritis began to affect her mobility, additional stairs were installed to help Pike move around her enclosure. When she began to have trouble catching live carp in her pool, they installed a smaller tub so Pike could still enjoy the act of fishing, according to zoo officials.

In a prepared statement Dr. Graham Crawford, chief of veterinary services, attributed Pike’s longevity and quality of life to the diligent care she received at the San Francisco Zoo.