Fillmore independent Jon Spencer Blues Explosion Ministry Regency Ballroom They Might Be Giants by April Siese | May 8, 2015 3:14 pm | in Culture | 0

I’m exhausted. Here’s some music. May it energize you exponentially more than how slow-moving I feel. Ugh. 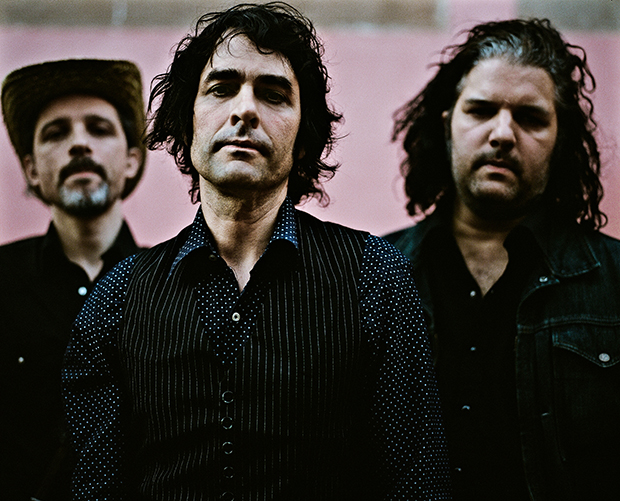 Friday: The Jon Spencer Blues Explosion have been spreading the gospel of Freedom Tower – No Wave Dance Party 2015. It’s a high energy renaissance harkening back to the group’s funkier roots, riding waves of classic NYC hip hop set to frontman Jon Spencer’s fuzzed out guitar. If the trio can get me to love a song called “The Ballad of Joe Buck,” then they could probably do anything at this point and I’d enjoy it. Catch them live for the full Blues Explosion experience. It’s necessity.

What: The Jon Spencer Blues Explosion at the Independent
When: Friday, May 8th; doors: 8:30pm, show: 9pm
Where: the Independent: 628 Divisadero St
Cost: $20; purchase tickets here. 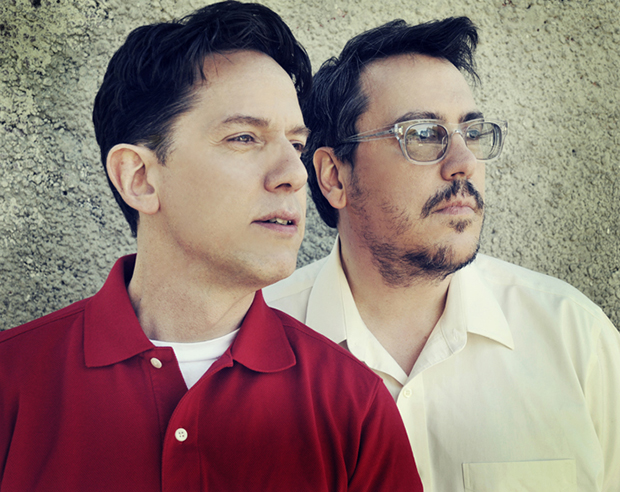 Saturday: SFAppeal favorites They Might Be Giants make their return to SF for the entire weekend. They’ve got shows Saturday and Sunday at the iconic Fillmore, a venue they’ve memorialized in song and seriously enjoy playing. Expect an evening of mostly more “adult” fare, as Saturday’s show is a 14+ gig, though they may very well whip out “Meet the Elements” or “Why Does the Sun Shine?”

What: They Might Be Giants at the Fillmore
When: Saturday, May 9th; doors: 8pm, show: 9pm
Where: the Fillmore: 1805 Geary Blvd
Cost: $30; purchase tickets here. 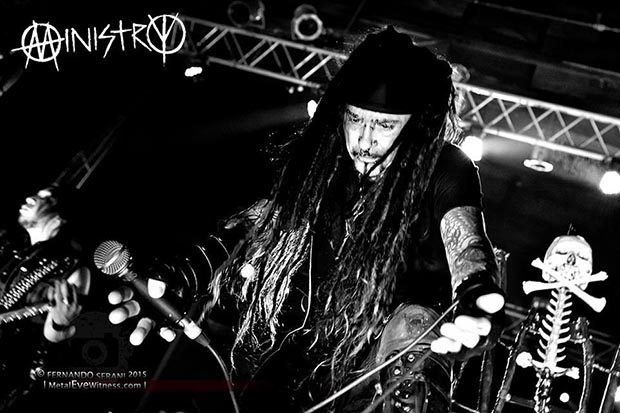 Sunday: Ministry still exists! Really! Tell your gothy high school self to dust up those cobwebs and maybe get some new kohl eyeliner for an evening of industrial metal magic. After tragedy struck, the band made it seem as if 2013’s From Beer to Eternity would be the last we’d see or hear from them. Founder and frontman Al fuckin’ Jourgensen (hey, if his website calls him that it must be his real deal name) felt otherwise and has launched a North American tour that takes the iconic band through a hodgepodge of major cities and metal hamlets like Pharr, TX. Catch Ministry before it’s too late.