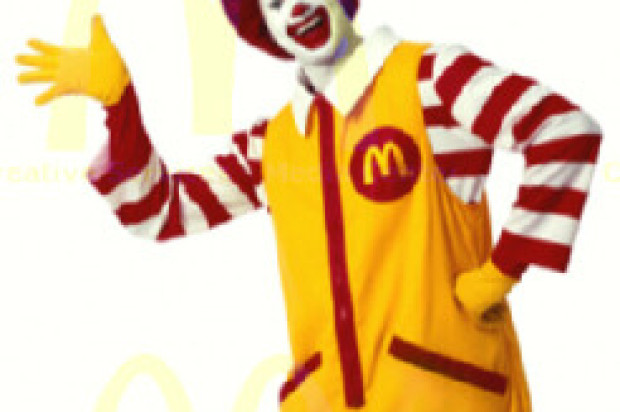 The franchisee that operates the McDonald’s at Haight and Stanyan streets in San Francisco today denied knowledge of alleged problems with drug sales at the restaurant, but said she would work with city officials to make the restaurant “a safe and enjoyable place for my customers.”

San Francisco City Attorney Dennis Herrera on Tuesday sent a letter to McDonald’s Corp. CEO Steve Easterbrook warning that the city was prepared to sue over ongoing problems with drug sales and other public nuisances at the 730 Stanyan St. restaurant. The letter stated that the Vacaville-based franchisee, Yin McDonald’s, had “refused to address the issue.”

Lin said she had had regular communications with police and city officials and met with the city attorney’s office as recently as a few months ago to discuss safety. She said that in the two years since she had become the franchisee she had taken steps including “extensive training” to ensure safety.

“I was not made aware of the claimed drug issues,” she said in the statement, but said she took safety seriously and would continue to work with the city.

Matt Dorsey, a spokesman for the City Attorney’s Office, today said it was “patently false” that the franchisee had not heard about potential liability for drug problems from the city attorney’s office.

“This franchisee is not working cooperatively with the city, period,” Dorsey said.

According to the city attorney’s office, police responded to 641 calls for service at the restaurant between Jan. 1, 2014 and April 22, 2015 and nearly 1,100 since January 2012, a number that far exceeds those seen at other properties in the area.

“No other business in the area has generated nearly the same number of calls for service to SFPD,” the letter from Herrera stated. “We firmly believe that, in its current condition, your Property threatens the health and safety of the surrounding neighborhood.”

Police have arrested people on drug-related charges on or in front of the property on at least 11 different occasions over the past seven months, the letter states. They have also recovered more than 100 doses of LSD, more than two pounds of marijuana, 88.5 grams of psilocybin and more than half a pound of marijuana edibles and an unspecified amount of hashish from individuals on the property.

Tuesday’s letter marked the first time the city had reached out directly to McDonald’s after failed attempts to work with the Vacaville-based franchisee, Yin McDonald’s, that runs the restaurant, Deputy City Attorney Megan Cesare-Eastman said Tuesday. City officials hope that the company, which owns the property through its real estate arm, Franchise Realty Interstate Corp., can intervene to help resolve the problems without the need for litigation.

The city would like to see the property owner employ a security guard and take security measures such as improved lighting, Cesare-Eastman said.

Herrera’s letter asks McDonald’s to respond by May 18 to schedule a meeting. Dorsey said the city attorney had not yet heard from the company as of this afternoon, but hoped that the company might be working with the franchisee to resolve the issues.