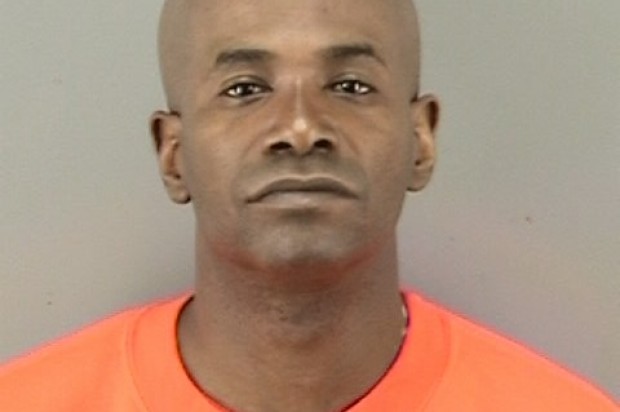 Police have arrested a man who allegedly entered the home of a 92-year-old woman and then robbed her in San Francisco’s Chinatown neighborhood over the weekend.

The victim was inside her apartment in the 700 block of Broadway Street, just east of the Broadway Tunnel, around 4 p.m. on Saturday when a man entered her apartment through the front door, according to San Francisco police.

Officers said the victim walked into her living room and found the suspect rummaging through drawers.

When the suspect saw the victim he walked up to her and grabbed her wallet out of her shirt pocket, police said.

The woman tried to hold onto her wallet but the suspect allegedly tore her pocket and pulled the shirt off her before fleeing with the wallet.

Police said the woman was not injured in the encounter.

The victim reported the incident to police and their investigation revealed video surveillance footage that captured images of the suspect.

Police said Jones was wearing the same clothing he had worn during the home invasion robbery three days prior.

Jones was taken into custody without incident and booked into San Francisco County Jail on suspicion of burglary, robbery, elder abuse and violation of parole and probation, police said.