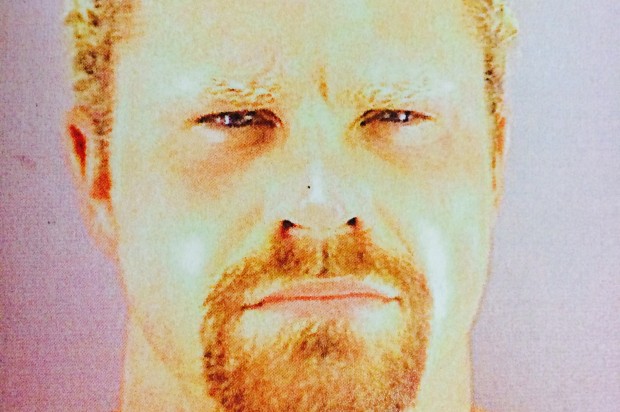 Around 4:10 a.m. Friday, officers responded to a report of a male bleeding on the sidewalk in the area of 45th Avenue and Moraga Street, she said.

The victim, later identified as 34-year-old Andrew Rathe of San Francisco, was found face down on the sidewalk suffering from multiple stab wounds to his upper torso, Gatpandan said.

Arriving officers rendered aid to Rathe but he was pronounced dead at the scene, she said.

Homicide investigators followed leads that identified Van Deusen as the suspect, according to Gatpandan.

He was arrested on Allison Street in the city’s Crocker Amazon neighborhood, she said.

Anyone with additional details on the homicide is asked to call the police anonymous tip line at (415) 575-4444 or send a text to TIP411 with “SFPD” at the start of the message.