I survived Wrestlemania and I got a t-shirt out of the whole deal. This weekend is made for chilling out and decompressing after three days of watching sweaty men (and women) in spandex beat the hell out of each other. Save for a bit of Shabazz Palace’s Sunday set, you’ll be entering feelsville population San Francisco. 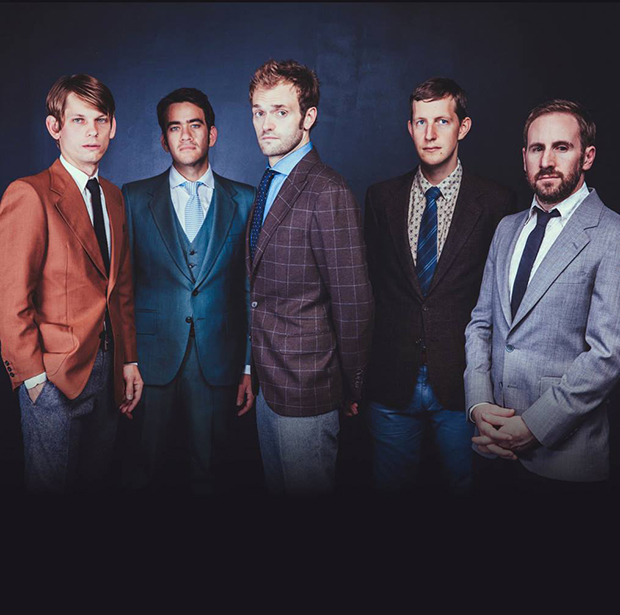 Friday: If you like your bluegrass more heartfelt and your band in suits, may I suggest attending the Punch Brothers‘ emotive show at the Fillmore tonight. The band offers up more experimental aspects than your average picker. 2010’s Antifogmatic ushered in a whole new era of halftones and syncopation that makes the five piece truly innovative in a sea of acoustic, traditional instruments. That sea is a rather choppy one, veering into high-speed solo trades between mandolin and guitar as well as bolstered kiss offs a la “My Oh My.” Get into the trad country groove. 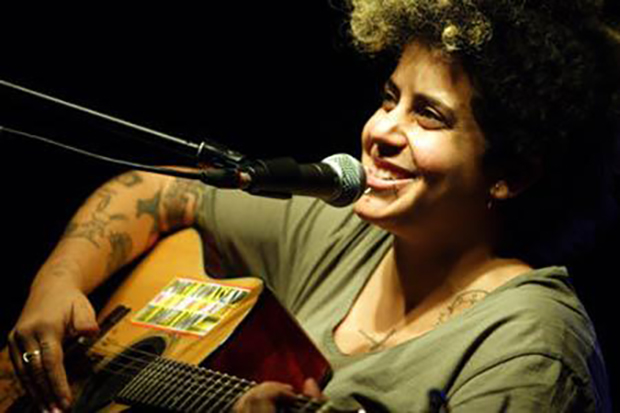 Saturday: Singer-songwriter Kimya Dawson is no stranger to daytime shows. The former one half of the Moldy Peaches has played far earlier shows than Saturday’s 4pm all ages romp. In the true spirit of punk, I’d assume Dawson is hoping her attendees will bring their kids for a rollicking time out at the Rickshaw Stop. Though fairly silent on the solo album front though she’s collaborated with Aesop Rock to form the Uncluded, whose sole 2013 release of Hokey Fright is absolute fire. Expect an innovative mix Saturday afternoon and maybe a few sing-songy kids tunes. Ya never know. 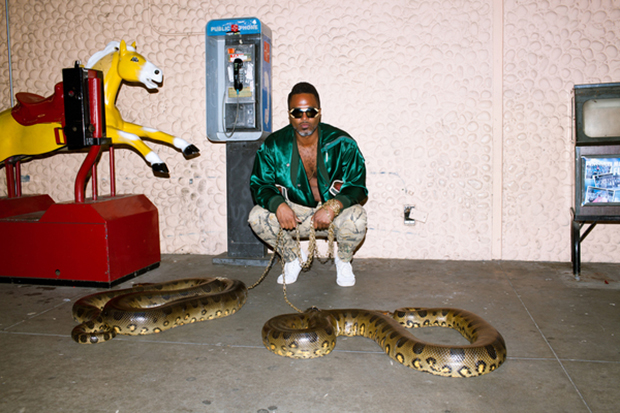 Sunday: If you’re looking for a super hyped and a half show from Shabazz Palaces, you better start praying to the gods they work off their old material. Last year’s Lese Majesty is in fact very majestic, almost symphonic. It’s broken up into bizarre suites, like if Deltron 3030 decided to float through space a few more meditative years before saving us all from the future dystopia. Only imagine Shabazz Palaces sagaciously, separately waxing poetic on the scene below. Float on down to earth and catch these innovative Seattle hip-hoppers before the weekend is through.