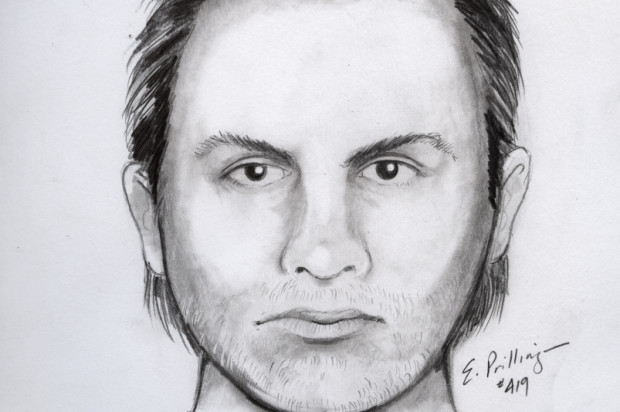 San Francisco police are asking the public to help them locate a man who attempted to coax a 10-year-old student into a car in the city’s Cole Valley neighborhood last week.

According to police, at about 5 p.m. on Friday, March 6, the child was waiting for a bus on the northeast corner of Carl and Cole streets at a San Francisco Municipal Railway bus shelter when a car pulled up next to the bus stop.

The man driving the car attempted to persuade the student into his car by offering a ride, a total of four times, police said.

But the student declined the ride and went to a nearby restaurant to get away from the man, police said.

Officers said the driver is described as a white man between 30 and 40 years old, with black slicked-back hair and medium height and weight. The day of the incident he was sporting about three to four days worth of facial hair growth.

The man was wearing a shirt with three-quarter length sleeves that was either black or brown, police said.

Police said the man spoke without an accent.

The car he was driving is described as a shiny black sedan, possibly a Toyota Yaris or Honda Fit-type vehicle with four doors.

Investigators have released a sketch of the driver to the public and would like to identify and interview the driver.