Here’s Your Weekend: Go See Be Calm Honcho, The Donkeys, and Immortal Technique

The weather has been beautiful as of late (sorry, drought) and a constant stream of music is returning to the City faster than a Bernal Heights rent hike can get you out of the house. And, really, this weekend’s pick of bands should be the most compelling reason to shirk that agoraphobia and get out there. Hit it: 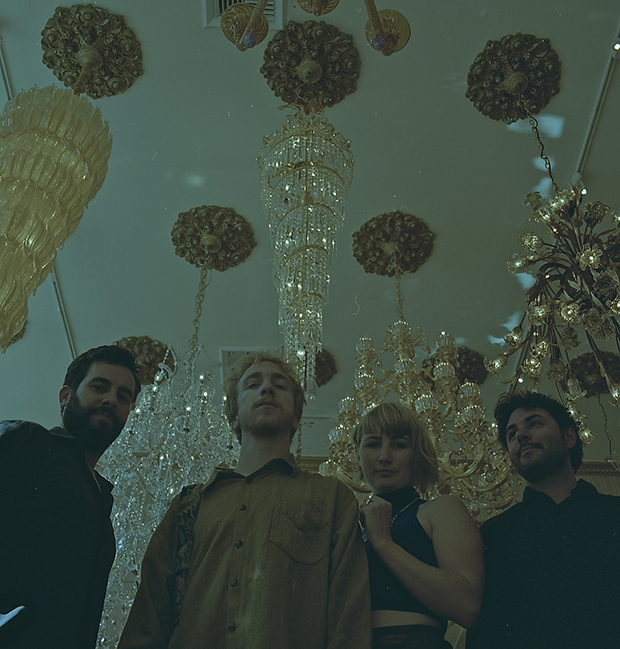 Friday: It’s no secret that I absolutely adore Be Calm Honcho. They’re still fantastic and playing Rickshaw Stop to support Idea the Artist’s release of her poetic, evocative latest album. Both bands complement each other in their surf-soaked, unabashedly California sound set to the type of handclap drums you’d expect to hear at a bonfire. Set the scene for your own personal beach getaway weekend at the Rickshaw Stop.

Saturday: Sometimes Berkeley sucks, like when they’re playing Stanford or when Cal passes up Guy Fieri for commencement speaker. Saturday is not one of the times when Berkeley is awful because their Starry Plough (think Freight and Salvage with more alcohol and street cred) is hosting the Donkeys. The San Diego foursome struck gold with 2014’s Ride the Black Wave, its eponymous track finding a perpetual home in my ears day in and day out. They’ll keep you salty and beachy to complement the wild Friday night at Rickshaw Stop. They’ll also surprise you with instrumentals and the occasional sitar, both of which are more than welcome. 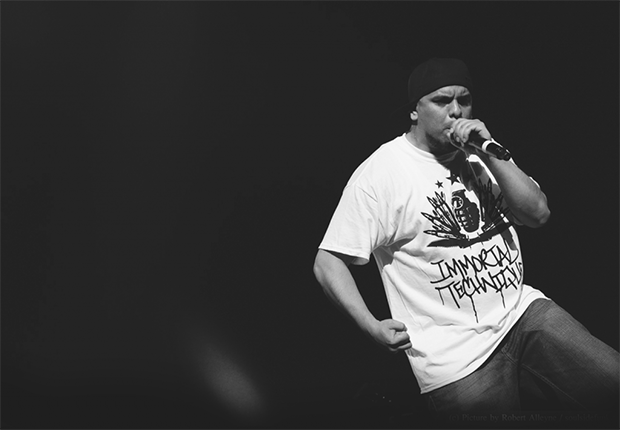 Sunday: Wring the saltwater out of your hair and run over to the Fillmore for some seriously good hip hop a la Immortal Technique. The rapper/activist has been in the emotional throes of crafting Middle Passage for years and as he inches ever-closing to a release date, there’s bound to be a few new tunes thrown into his live shows for road-testing.