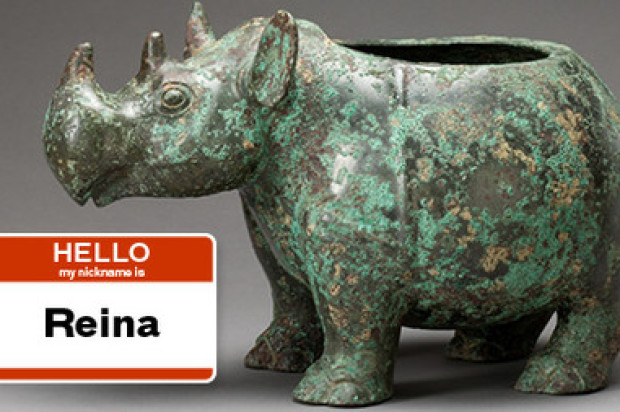 A three-month contest has led to a nickname for an ancient Chinese masterpiece at the Asian Art Museum in San Francisco, museum officials said.

Reina means “queen” in Spanish and Tagalog, the official language in the Philippines.

Nearly 2,400 people from 22 counties suggested names and Reina, Bao Bei, Suma and Percy were the finalists. Reina received 39 percent of the vote among the finalists, museum officials said.

Scholars appreciate the artwork because few Bronze Age Chinese vessels were made in the form of animals. The artwork is especially popular with children, museum officials said.