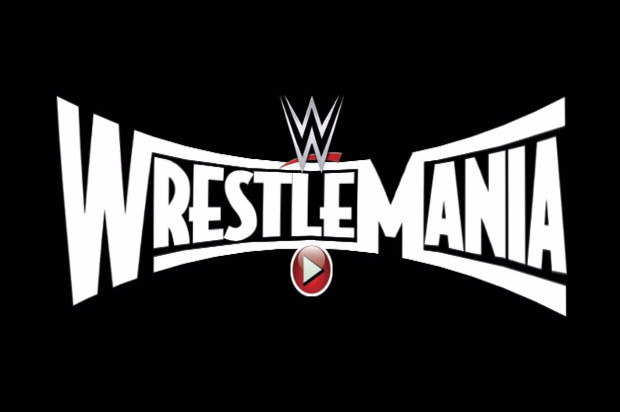 Monday, March 23
Teen Mom (10pm, MTV, season premiere)
The saga of staged sex tape entrepreneur Farrah Abraham and the rest of the US Weekly C-squad continues, and bravely reminding us that procreation is for anybody.

The Mindy Project
Speaking of Adam Pally, his departure from The Mindy Project wasn’t the only thing to happen. Pregnancy storylines, Mindy’s arc at Stanford, Chris Messina stripping went down, too.

Kroll Show (10:30pm, Comedy Central, series finale)
The brainchild of comedian Nick Kroll, the hilarious sketch comedy show with a loosely connected narrative is ending on its own terms after only three seasons.

Wednesday, March 25
Big Time in Hollywood, FL (10:30pm, Comedy Central, series premiere)\
Sitcom about two self-proclaimed filmmaker brothers who after getting kicked out of their parents house get in over their head in the industry hellscape of Hollywood (Florida, that is). And what kind of industry satire would it be without Academy Award winner Cuba Gooding Jr. making an appearance?

Friday, March 27
Tyler Perry’s For Better or Worse (9pm, season premiere, OWN)
The television continuation of Tyler Perry’s Why Did I Get Married features Michael Jai White in a leading role, which is good enough for me. I wonder if Tyler Perry and Chuck Lorre use the same person to service their money-printing machines?

Saturday, March 28
World Figure Skating Championships (8pm, NBC)
It is almost refreshing to type something so generic and not have it be the Tostitos presents the Fritos Pepsi Yum Brands World Figure Skating Championships brought to you by Burger King. It’s almost as if this was the climatic event in an inoffensive kids movie about figure skating but it’s really about following your dreams and not giving up.

The 2015 Kids Choice Awards (8pm, Nickelodeon)
Getting slimed on an awards show for kids may not be the same as ingesting a bunch of DMT and going out in the woods, but it’s probably the closest Western Civilization has to a real rite of passage for youth. Nick Jonas hosts this year’s proceedings, so take that tribal cultures.

Sunday, March 29
Wrestlemania (4pm, WWE Network)
The 31st annual Showcase of the Immortals makes its way to Levi’s Stadium in Santa Clara. Headlined by Brock Lesnar and Roman Regins for the WWE Heavyweight championship. LL Cool J hosts this year, who your parents may recognize as that man on NCIS: Los Angeles. Be on the lookout for coverage this weekend on SF Appeal!

Going Clear: Scientology and the Prison of Belief (9pm, HBO)
Directed by Alex Gibney and based on the book of the same name, this documentary was the The Ticket at this year’s Sundance. This incendiary expose profiles former members who are speaking out against the practices of the Church of Scientology.

Mr. Selfridge (9pm, PBS, season premiere)
Ari Gold from Entourage, I mean Droz from PCU, I mean Jeremy Piven stars in the third season of the “well if it’s on PBS and British and a period piece it must be cultured” drama. Piven returns as the titular Mr. Selfridge, an American shopkeeper who opens Selfridges department store in London and changes the way the British shop.

The Walking Dead (10pm, AMC, season finale)
After an outstanding first half of the fifth season (probably the best string of episodes in its entire run to be honest), the winter finale (and its subsequent returning episodes) found the show back to its old habits of wantonly killing its characters off, in the name of shock rather than earned pathos (call me old-fashioned, but even in the zombie post-apocalypse where life is cheap, there is always room for pathos). The Alexandria Safe Zone has introduced a new wrinkle in the proceedings, and crunchy ambiguousness that maybe our grizzled protagonists have become “those people.” With a ninety-minute finale in the chamber, hopefully what we endured in 2015 will payoff.