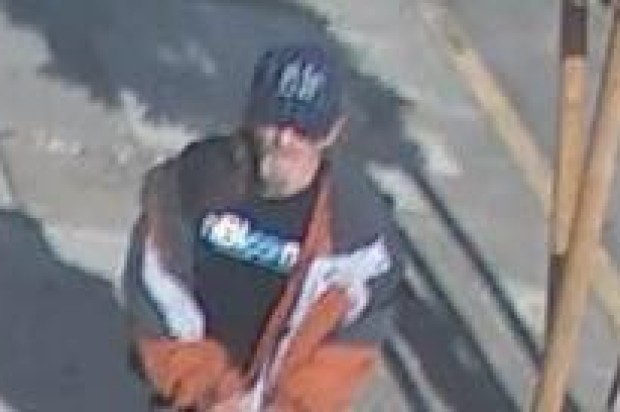 San Francisco prosecutors are declining to file charges pending further investigation against a man who was arrested over the weekend in a case involving a dismembered body found inside a suitcase in the city’s South of Market neighborhood.

Mark Andrus, 59, had been arrested Saturday in connection with the grisly discovery last Wednesday afternoon of body parts in a suitcase near the intersection of 11th and Mission streets, police said.

District attorney’s office spokesman Alex Bastian said this afternoon that prosecutors were “very disturbed” by the facts of the case, but “given the current state of the evidence, there is insufficient evidence to charge this suspect with murder.”

Andrus was detained Friday afternoon after being identified as a person of interest in the case and was booked into jail early Saturday on suspicion of murder.

Public Defender Jeff Adachi, whose office planned to represent Andrus, said “we are relieved” to find out he is not being charged.

Adachi said late this afternoon that he was headed to the jail to notify Andrus of the district attorney’s decision.

Additional remains were found in a trash can half a block away from the initial crime scene Wednesday and police said some body parts remained missing.

The medical examiner’s office is working with the DNA lab at the state Department of Justice to try to identify the decedent.