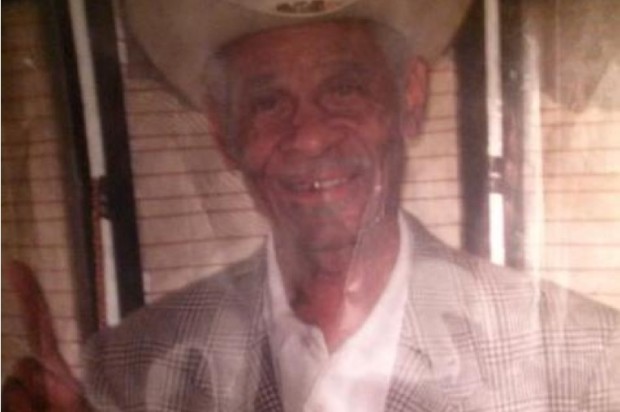 A 78-year-old man who went missing last week was in good health Wednesday when he was found wandering around San Francisco, according to his family.

Smart, who takes a daily medication to prevent seizures, went one week without his medication before law enforcement officers located him, according to Smart’s daughter, Cordelia Robinson.

Smart formerly lived in Oakland and was staying with a family member in San Francisco’s Portola District when he went missing.

Robinson said her father was in the process of moving into an assisted living facility in Hayward when he took off.

She said her father appears to have gone out drinking on Feb. 11, and was wandering the streets when he was taken to a detox center.

After sobering up, he was released back onto the streets and continued to wander for days, Robinson said.

Gatpandan said Smart is not familiar with San Francisco.

On Wednesday, law enforcement officers spotted Smart near a tree in the South of Market neighborhood and took him into the police station, ultimately reuniting him with his family.

Robinson said her father went a long time without his seizure medication and that she was very grateful that nothing bad happened.

She said her dad was uninjured, but that his wallet was either lost or stolen.

She said he had about $400 with him when he went missing and said he likely just gave it away to people when he was wandering the streets.

Robinson said that this was not the first time her father took off without telling his family where he was going.

About eight months ago, Smart left his home in Oakland and turned up in Texas, where his 97-year-old aunt lives, according to Robinson.