It’s Noise Pop! Everybody check under your seats! Just kidding, but seriously, rad music is all around SF to begin with, but this week-plus long celebration makes it damn near inescapable. Every show recommendation I have comes courtesy of this multi-venue festival. Drumroll, please: 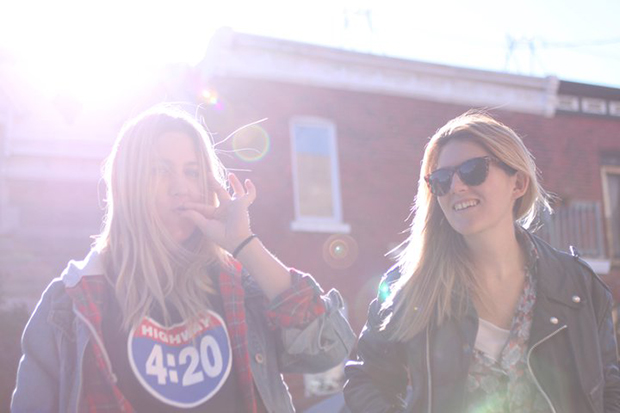 Friday: It’s time to get a little weird with your favorite duo No Joy. Fellow Noise Pop’ers and SFAppeal fav Best Coast are absolutely obsessed with them and for good reason. No Joy is shoegaze for interesting people and a band I could (and have) actually see myself wanting to catch live. They’re dynamic onstage, especially given the genre, where stage presence is the equivalent of a Quaalude come-down. Feel the churning tides of Wait to Pleasure exactly as the band does and ease into your weekend. 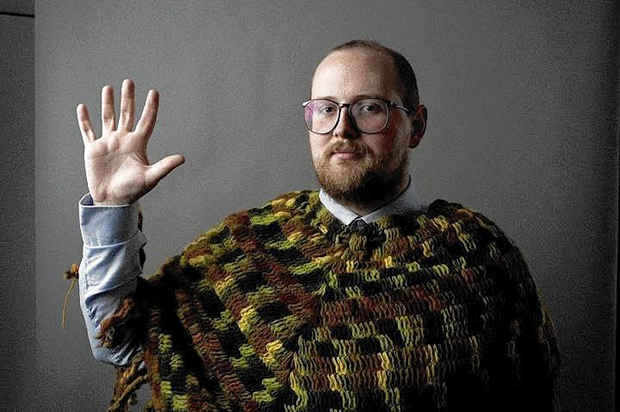 Saturday: Dan Deacon is a jagged opposite to No Joy, though they approach music about the same, which is a damn fine thing. Ever the hands on man, Deacon returns to his roots with Gliss Riffer, an album whose production and execution laid entirely on his shoulders. Released earlier this week, it showcases Deacon’s classical sensibilities in a less alienating way than, say, his America suite. Not to say that Deacon is ever unapproachable. He’s so down to earth his live shows are known for his audience interaction that puts him in the absolute thick of humanity. Dan Deacon is the next step in your interactive concert experience. See him. 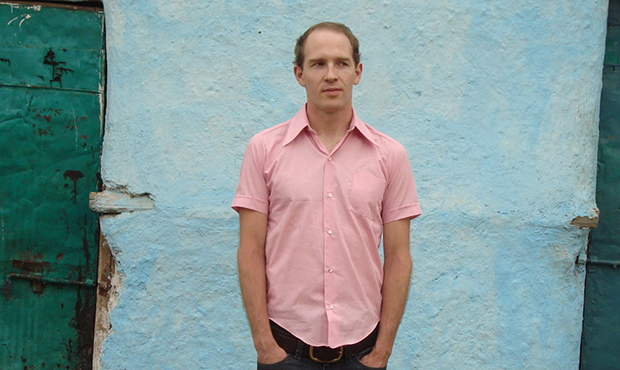 Sunday: Solo rad dude Caribou is so about Noise Pop and keeping the music going, he’s holding court at the Fillmore for two straight nights. Caribou’s first show, on Sunday, sees the artist normally known as Dan Snaith with a full touring ensemble and the type of soundscapes you can’t help but sway to in a type of meditative haze. Caribou is definitely the positive come down show — less Quaalude and more molly in the sense that the worst you can anticipate is a bit of crowd noise as fans rehash their lengthy music weeks. Not a bad way to return to reality.