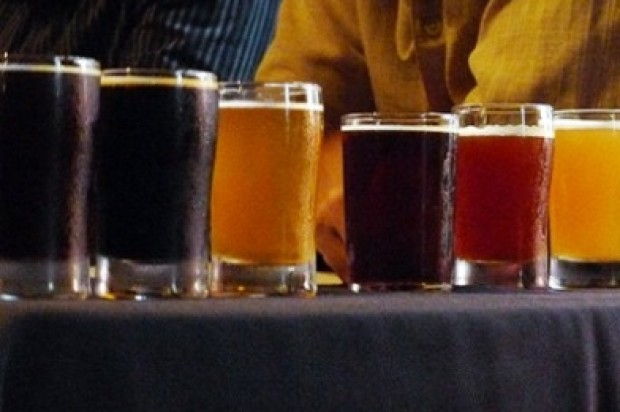 The California Department of Alcoholic Beverage Control announced today that the liquor license at a Polk Street bar in San Francisco has been suspended for 30 days.

The Playland bar at 1351 Polk St. was the subject of a three-month undercover ABC investigation from March to June 2014. Agents allege that during the investigation, the bar permitted one of their employees to negotiate the sale of marijuana and cocaine on the premises.

“He allegedly sold cocaine and marijuana to undercover agents, but it looks like the charge on here was for marijuana,” ABC spokesman John Carr said.

Carr said the case was forwarded to the San Francisco District Attorney’s Office for further review and Gabriel Rizzo, a 30-year-old resident of San Francisco, had a warrant issued for his arrest in September as a result of the undercover investigation.

After the 30-day suspension ends, Playland will remain on probation for two years, during which ABC has the option of permanently revoking the bar’s liquor license for subsequent offenses, Carr said.

According to Playland’s website, the bar is closed from Feb. 2 to March 3 for a “remodel.”