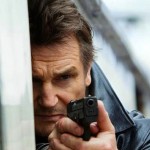 Third and–supposedly–final entry in the series about the most unlucky family ever. Sure, that dad has a set of very particular skills, but that hasn’t stopped his daughter from being taken, HIM from being taken, and his wife from being really taken. But who am I kidding? I’ve already added this to my Netflix queue. 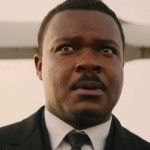 Seems this may just be the rare biopic that actually gets it right, telling the story of the three months in 1965 when Martin Luther King Jr. led the civil rights fight that culminated in the march from Selma to Montgomery, Alabama, and the implementation of the Voting Rights Act. It would be nice to say times have completely changed since then wouldn’t it? 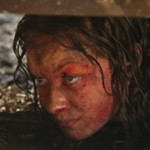 Not to be confused with the movie Predestination, also opening this week (see below)! Unlikely, since one is a big budget science fiction film starring a Hollywood star, and the other is a low budget horror/survivalist movie about hunting starring Pornstache from “Orange Is the New Black.” Choose wisely!

Ethan Hawke stars as a “temporal agent,” a kind of cop who travels back through time to prevent bad things from happening. No, it’s not a remake of the Jean-Claude Van Damme movie Timecop, but it is an adaptation of the Robert A. Heinlein short story “All You Zombies.” Not to be confused with the movie Preservation, (see above)!