Hundreds of Animals Get Homes During Macy’s Holiday Windows Event 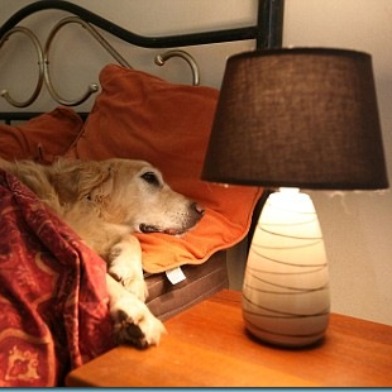 Adoptable cats and dogs were in Macy’s Holiday Windows in Union Square from November 21 to January 4, according to the group’s website.

The dogs and cats in the windows changed daily and by January 4 267 animals had homes.

In the last nine years, the program has helped the SPCA raise more than $400,000 and find homes for more than 2,300 animals.

The San Francisco SPCA’s staff raised more than $90,000 in this year’s event. The money will go towards the SPCA’s year-round programs and services, said SPCA spokeswoman Krista Maloney.