A smattering of good music is rolling into San Francisco and I’ve got picks that are just as diverse. Want to see metal, singer-songwriters, and indie spunk all in one weekend? Well, read on, dear reader and have a good weekend. 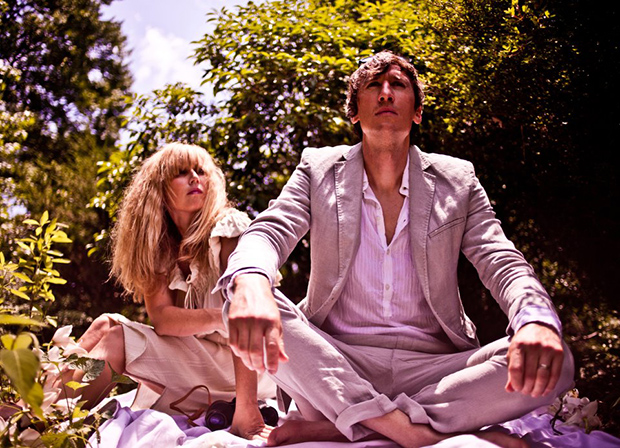 Friday: Mates of State are back and ready to unleash a bit of new material on the world. They’ve yet to release a new LP since 2011’s critically acclaimed Mountaintops but I’m fairly certain the husband-wife duo will give a little extra given the fact that the band was founded in SF. Yeah, they’re East Coasters now and yes, their shows tend to be just as populated with parents and kids as cool indie diehards. Their ever-widening reach is what indie outfits dream of. 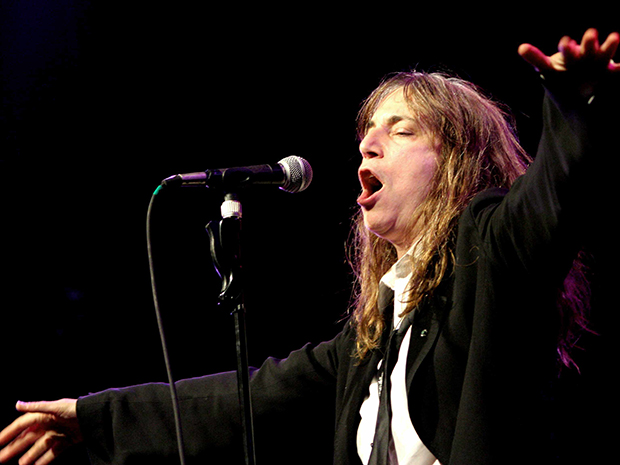 Saturday: Singer-songwriter Patti Smith continues to hold court at the legendary Fillmore and I couldn’t be happier. This means that thousands have been able to hear the voice of a generation and that Saturday’s show, her last of this series, will hopefully still have room for you. Seeing Patti Smith live is a general life requirement, the type of bucket list concert you can fortunately look forward to repeatedly, as Smith shows no signs of stopping nor does her voice show its age. “Redondo Beach” sounds just as potent as it did in 1975, as today.

Sunday: Expand your horizons. Go see a metal band on Sunday, specifically the melodic metal masters Dark Tranquility. The Swedish rockers are OG metal heads from the movement that started it all. Their complex history is less a revolving door of players and more swapping instruments between its members, making for a precision and sound that never ceases to innovate. 2013’s “Uniformity” is incredibly tight. It’s metal droning for the Yngwie Malmsteen fan.