To quote the humorous faux twitter character Karl Welzein, I can’t wait for the weekend. For one, it’s longer than normal and secondly, it’s also filled with music: 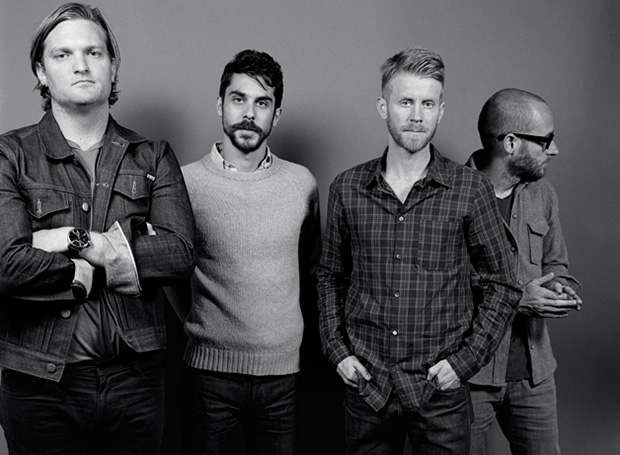 Friday: Live105 has struck gold with their latest concert partnership with the iconoclastic venue Mezzanine. Their crazy affordable tickets to catch Cold War Kids this Friday sold out damn near immediately but I’m hoping more tickets will be released just before the show. Veteran guitarist Dann Gallucci is truly the highlight, anchoring the band and upping their confidence in ways not yet seen. 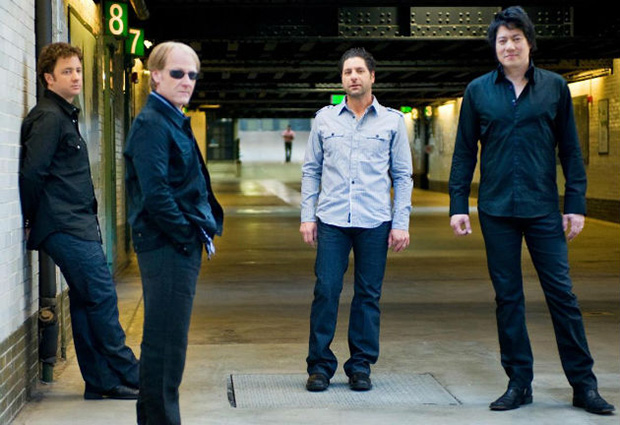 Saturday: Throwback rockers Big Head Todd and the Monsters gained fame over twenty years ago and after “Bittersweet,” fans just kinda forgot about them. Shit move, fans. Their latest LP, 2014’s Black Beehive is actually incredibly catchy and a particular songwriting tour de force for frontman Todd Park Mohr. Drawing from their previous tribute to bluesman Robert Johnson, their new sound is a careful melding of classic blues and their signature sound. It’s only fitting that they return to the iconic place where their best live album and video was recorded.

What: Big Head Todd and the Monsters at the Fillmore
When: Saturday, January 17th; doors: 7pm, show: 8pm
Where: the Fillmore: 1805 Geary Blvd
Cost: $47 for general admission; purchase tickets here 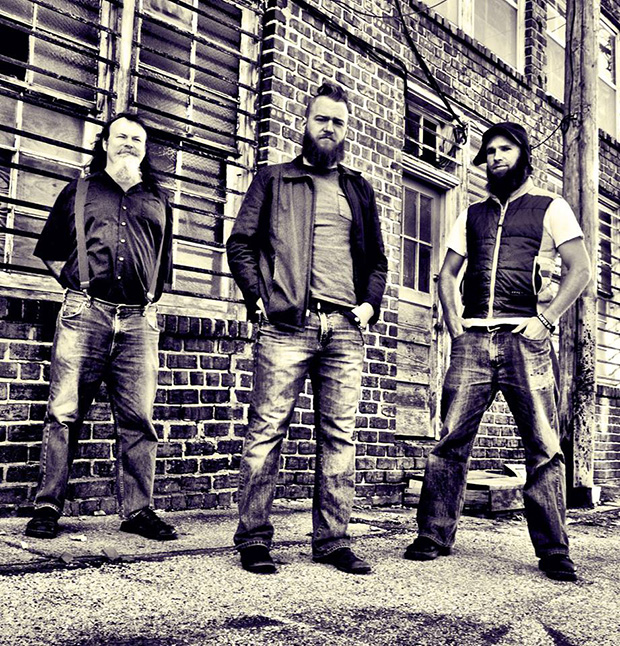 Sunday: Ben Miller Band is the real deal and not just because they’re from some town in Missouri I’ve never heard of. Their true to roots Americana helps give gutbuckets a good name and finally brings washboards away from zydeco music. Enough is enough, accordion fans. The trio is joined by songwriter Crow Moses and Oakland’s We Become Owls.