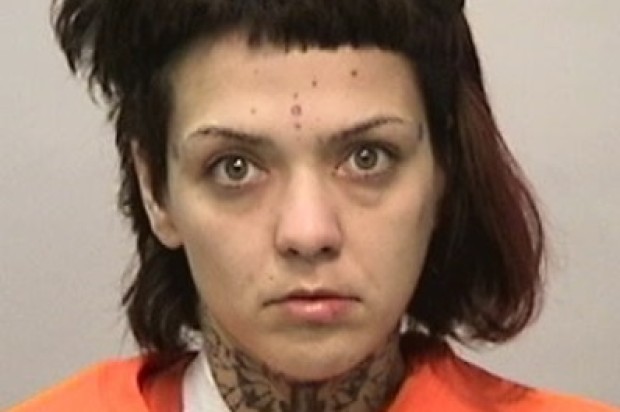 A dog owner whose young pit bull was stolen from his San Francisco apartment Saturday tracked down the alleged thief and got his dog back Monday night with a little help from his friends and neighbors, he said today.

David Baker, 22, a student and freelance artist living in San Francisco’s South of Market neighborhood, discovered that his home in the 100 block of Gilbert Street had been burglarized at about 5 p.m. Saturday, he said today.

Once he realized the dog, Mochi, had been stolen, he collected video surveillance from a neighboring business and a loft building showing a woman walking away with the dog, two bicycles and backpack containing his laptop and other items, Baker said.

He canvassed the SoMa neighborhood with friends and made impassioned pleas on Instagram for his dog’s safe return. The outreach paid off Monday night when a friend called saying he might have seen the dog.

The friend described the woman walking the dog, and Baker confirmed it sounded like his suspect.

A group of four of his friends followed the woman from the corner of Sixth and Stevenson streets to the 300 block of Eddy Street, near the Tenderloin police station, Baker said.

The group confronted her there and she told them she bought the dog “from a crackhead,” Baker said. One of them offered to buy the dog from her there, but another person in the group simply grabbed the leash from her.

Baker and police showed up shortly after that and Baker identified the woman as the suspect and the dog as Mochi.

“My biggest concern was obviously getting my dog back so I’m perfectly content,” he said.

He followed up with updates to Instagram to his concerned followers.

“She’s so happy to be in her own bed she doesn’t wanna leave. These past few days have been so crazy and surreal,” Baker wrote on Instagram.