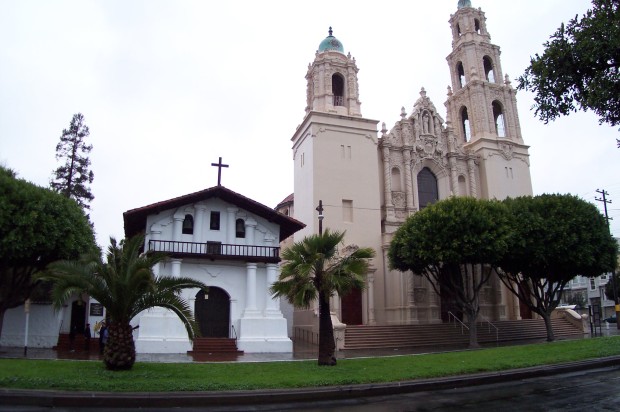 Pope Francis today declared Franciscan missionary Junipero Serra, the founder of a number of California missions including San Francisco’s Mission Dolores, a Catholic saint, according to officials with the Archdiocese of San Francisco.

Archbishop of San Francisco Salvatore Cordileone expressed his gratitude for the decision.

“We are all elated at the news of the canonization of blessed Junipero Serra,” Cordileone said in a video news release.

Cordileone called Serra, who died in 1784, the “great apostle here in California.”

A number of missions in California including Mission Dolores in San Francisco were founded by Junipero Serra or under his direction.

According to the Old Mission Santa Barbara, Serra’s arrival in California in 1769 marked the beginning of the Franciscan influence on the Pacific Coast of the United States.

The Franciscans are a Roman Catholic religious order based on the life of St. Francis of Assisi.

Sainthood in the Catholic Church typically requires the documentation of two miracles but the Pope can waive the requirement for a second miracle, according to the U.S. Conference of Catholic Bishops.