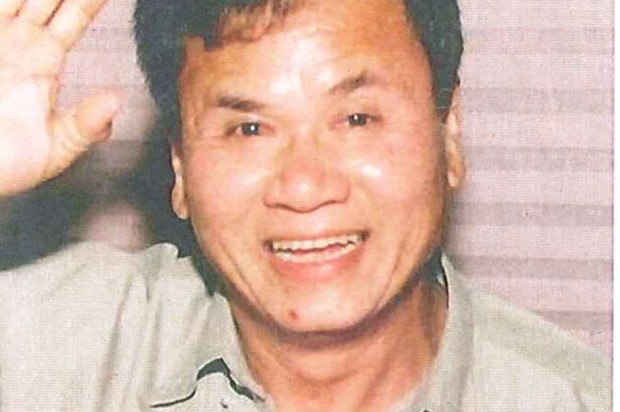 An at-risk man who went missing from his home in San Francisco’s Little Hollywood neighborhood over the weekend has been found safe, police said today.

Nhu Vo, 60, had last been seen in the 200 block of Wheeler Avenue around 11 a.m. Saturday. He has a mental illness and typically does not leave his home, police said.

Vo was found in good physical health on Monday in the 1500 block of Custer Avenue in the city’s Bayview District, police spokesman Officer Albie Esparza said.