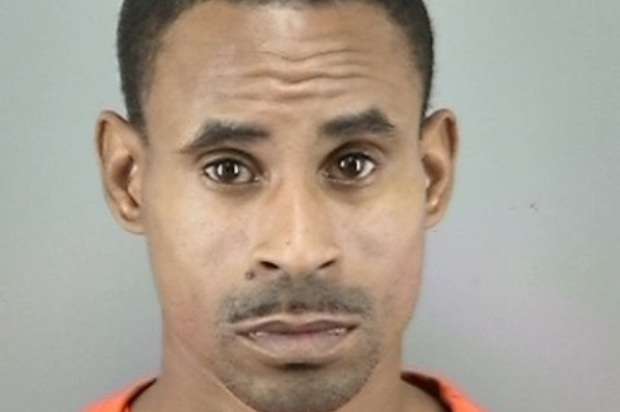 Police have arrested a man suspected of killing another man and burglarizing his apartment in San Francisco’s South of Market neighborhood last month.

On Nov. 24, San Francisco police responded to the first block of Essex Street shortly after 2:30 p.m. and discovered Mulhern deceased inside his apartment.

The investigation revealed that Mulhern had been killed the evening of Nov. 21, about three days prior to the discovery of his body, police said.

San Francisco police arrested Dupree on Nov. 28 on suspicion of murder and burglary.

Neither police nor medical examiner’s investigators have said how Mulhern was killed.

Police did not say what the suspect allegedly stole during the burglary or if the two men knew each other.