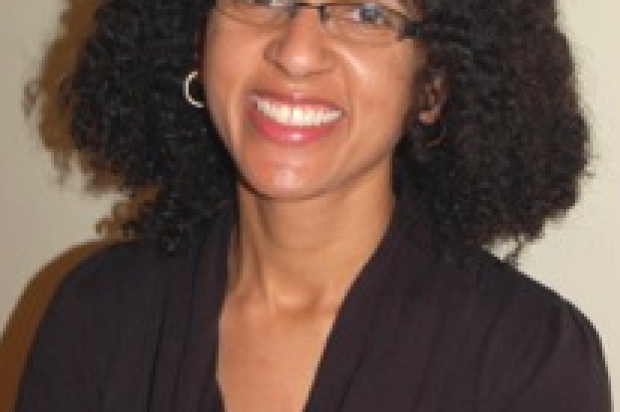 A 38-year-old former U.S. Justice Department official was unanimously confirmed by a state commission in San Francisco today as the newest and youngest member of the California Supreme Court.

Leondra Kruger, who was nominated last month by Gov. Jerry Brown, will be sworn into office by the governor in Sacramento on Jan. 5 together with another recent Brown appointee to the high court, Mariano-Florentino Cuellar.

Cuellar, 42, a Stanford University law professor, was confirmed by the state Commission on Judicial Appointments in August to fill the seat of retiring Justice Marvin Baxter, whose term ends Jan. 4.

Kruger was confirmed by the commission today to fill the post left vacant on the seven-member court when Justice Joyce Kennard retired in April. The court is based in San Francisco.

For the past seven years, Kruger held several positions with the Justice Department in Washington, D.C. She most recently served as deputy assistant attorney general in the agency’s Office of Legal Counsel.

She was previously an assistant to the U.S. solicitor general and acting principal deputy solicitor general. Before that, she was a visiting assistant law professor at the University of Chicago in 2007 and in private practice for three years.

Kruger, who received her undergraduate degree from Harvard University and law degree from Yale University, was raised in Southern California. She is a member of the State Bar but has never practiced law in California and has never been a judge.

Cantil-Sakauye asked Kruger whether she had any comments on her lack of California and judicial experience.

Kruger answered that her Justice Department work caused her to look at legal problems from a “holistic, balanced perspective” aimed at “assurance of the integrity of the legal process.”

She said she hoped to be able to draw on the expertise of her colleagues on the court.

“I look forward to working together on behalf of the people of California,” she said.

In a similar vein, another commission member, California Attorney General Kamala Harris, asked Kruger what excited her most about returning to California.

“My home has always been California,” Kruger answered. “It is where I was born and raised and where my family still lives.

“It is a professional and personal delight to come back home,” she told Harris.

Kruger told the commission that her Jamaican-born mother became a doctor in Pasadena and that Kruger and her husband have a 3-year-old son.

She commented, “As I leave with a heavy heart, I am buoyed by the prospect” of Kruger joining the high court.

Kruger will be the court’s youngest and only African-American member.