Here we are, another weekend approaching with the promise of great music. You’ve survived Rainocalpyse, the storm that rivals storms that I don’t even remember from October 2009 and January 2008 but I guess they were really bad for every media outlet on the planet to reference them and freak the fuck out. Cool. Here’s what’s going on this weekend that isn’t Not So Silent Night. 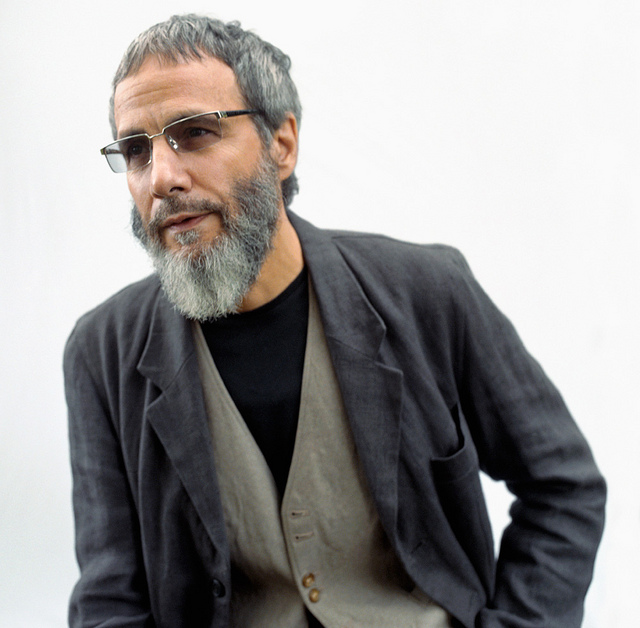 Friday: The mellow tunes of Cat StevensYusuf Islam still strike a particularly poignant chord, despite and because of Islam’s vast personal transformation. With the release of Tell ‘Em I’m Gone just two months ago, Islam yet again returns to the captivating storytelling style that made him famous many moons and an entirely different identity ago. Islam’s still got his voice and, with the help of producer Rick Rubin, an updated Americana sound that runs the gamut of fragile finger-picking and all-out folk rock anthems. A must-see, least of all because everyone needs to hear “Wild World” and “Another Saturday Night” live at least one in their lives. 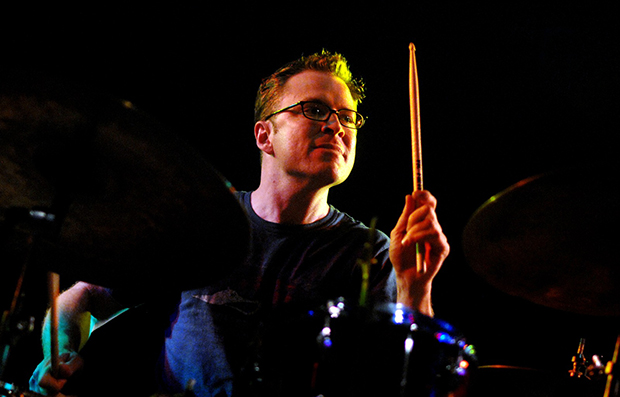 Saturday: SFAppeal favorite Galactic has a drummer like no other. Stanton Moore is a jazz master, rock percussionist, and expert collaborator who’s anchoring a stellar night of music at the Boom Boom Room. SF doesn’t have enough late night shows to begin with and though the push for last call to be moved far, far into the wee hours of the morning has sputtered and stagnated, the Boom Boom Room is at least trying to push its limits. Moore, along with Wil Blades and Will Bernard form Dragon Smoke, and will be jamming out with a host of special guests that have yet to be announced. Chug that Red Bull and get ready for a night of surprises. 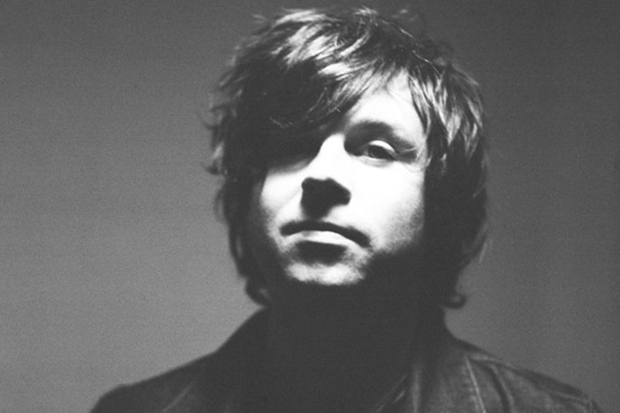 Sunday: Angry dude Ryan Adams, whose current tour run has given the world perhaps the best (if not the only) cover of Danzig’s “Mother” on the planet, hits the Masonic Sunday night. Adams channeled his moodiness into a representative eponymous LP that most definitely complements Jenny Lewis’ latest work, Just One of the Guys. Lewis returns after a successful festival run that included a stop at Outside Lands with her album cover outfit of a psychedelic painted pantsuit. A great way to end the weekend and ease into the gaping shithole that is another Monday.