Dog Stolen From Car, Thrown in Dumpster, to be Reunited With Owner 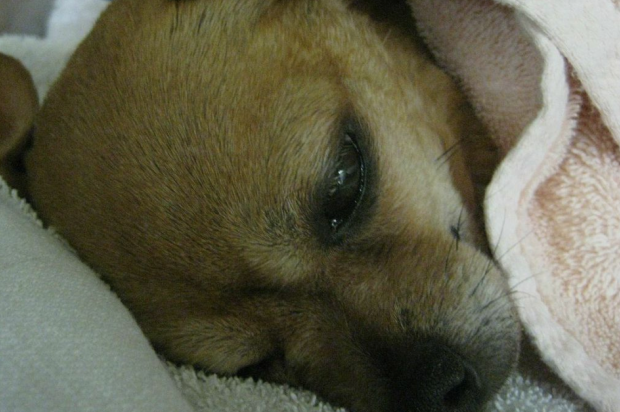 A Chihuahua is being reunited with its owner in San Francisco today months after she was stolen from her owner’s car and later thrown in a Dumpster.

The animal was in shock and was suffering from eight broken ribs and head trauma, according to San Francisco Animal Care and Control, which admitted the dog to its emergency veterinary hospital for treatment.

Kaley was stolen from her owner’s vehicle in August. Since the Chihuahua was outfitted with a microchip, Animal Care and Control staff were able to locate the owner.

Animal Care and Control representatives said Kaley is recovering and is due to be reunited with her owner at her San Francisco home this afternoon.

Animal Control officers are asking for the public’s help to find the people responsible for the dog’s condition.

Anyone with information about this case is encouraged to call the Animal Care and Control emergency dispatch line at (415) 554-9400. Callers may remain anonymous.

Donations to help with Kaley’s medical bills may be made to the Friends of Animal Care and Control’s Emergency Medical Fund at http://www.helpacc.org/donate_new.html.