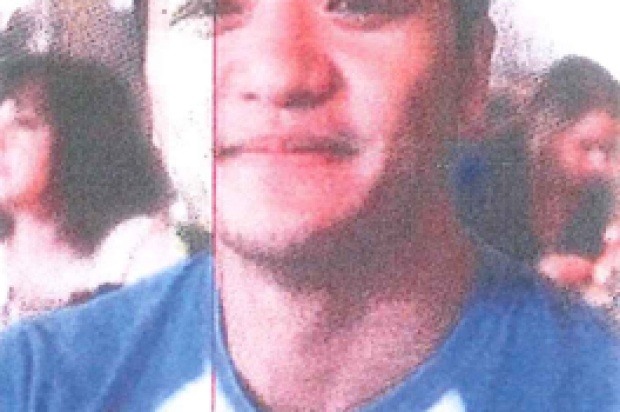 A body found in San Francisco Bay near the Golden Gate Bridge on Tuesday morning is believed to be of 26-year-old Daniel Ha, who has been missing since Halloween, his family announced today.

The U.S. Coast Guard and San Francisco fire crews responded to reports of a body floating in the Bay around 7:30 a.m. Tuesday, a fire dispatcher said.

The body of the person crews retrieved had appeared to be dead for a week, Coast Guard officials said.

“In speaking with the Medical Examiner, while the face and body were indistinguishable, the clothes, wallet contents, and phone matched Dan’s personal belongings,” Ha’s brother Mark wrote on the Facebook page “Find Dan Ha.”

Ha has been missing since Oct. 31, when he was last seen leaving his apartment in the city’s South of Market neighborhood, police said.

His roommate reportedly saw Ha at Fourth and Brannan streets around 8 p.m. that night, according to police.

According to a flier posted online by friends and family, Ha has been known to experience dizzy spells where he becomes light-headed and has trouble speaking. He has never been known to disappear before, according to police.

The San Francisco medical examiner’s office had not confirmed this afternoon if the body is of Ha.

According to the Facebook page, Ha was an iOS developer at a local startup called Metromile and was a Stanford University graduate.

A memorial service for Ha is scheduled for Friday evening at St. Matthew’s Lutheran Church at 3281 16th St. in San Francisco’s Mission District.

His funeral service will be held in Washington state. The family is accepting donations for the funeral online at http://finddanha.com/monetary-donations.