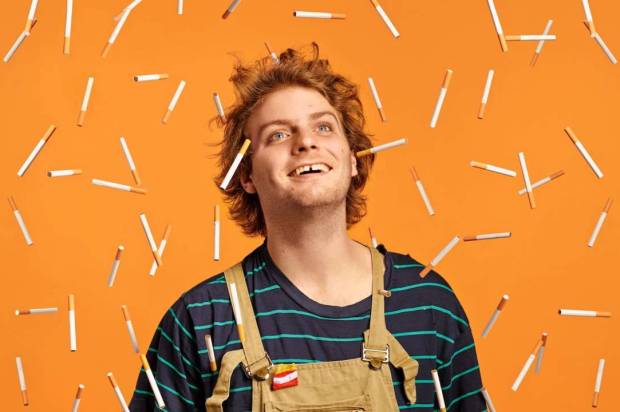 What truly makes for a Mac DeMarco show is the detritus around the music. It’s the excess of DeMarco’s potty mouth and stage presence, his lack of seriousness in the face of some seriously good music, that makes for a truly unique performance. Show up, relax, and let loose this Tuesday night.