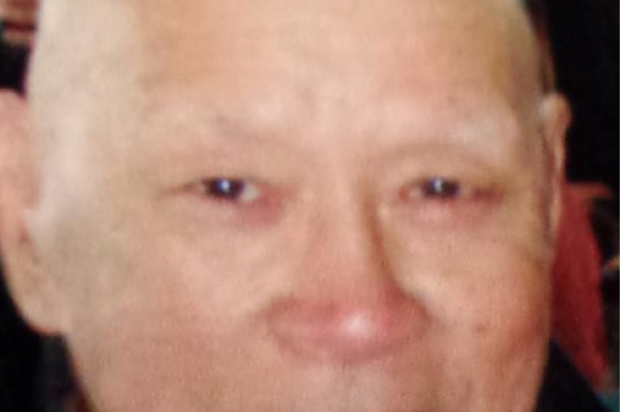 San Francisco police are asking for the public’s help in locating an at-risk 91-year-old man who went missing this morning.

He was heading towards the office of Morgan Stanley in the city’s Financial District, where he used to work as a broker and was planning to meet up with a former co-worker, but he never showed up, according to police.

He has a bald head, light complexion and brown eyes, police said.

Leung uses a walker to get around and may be suffering from the onset of dementia, according to police.

Police said Leung likely had his wallet with him, containing identification, but are not sure if he has any money or credit cards with him. Police also said that he does not have a cellphone with him.

Anyone who sees or locates Leung is asked to call police immediately.