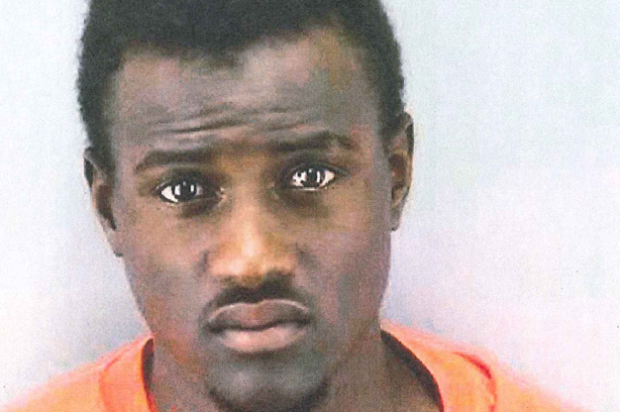 At about 2:10 p.m. on Thursday, officers received a 911 call reporting that three suspects with a gun attempted to rob a tourist near the Conservatory of Flowers in Golden Gate Park, according to San Francisco police Officer Albie Esparza.

The traveler told police that three suspects approached him. One of the suspects demanded his belongings while another suspect brandished a firearm at him, Esparza said.

The victim feared for his life and called 911 for help, Esparza said. The suspects then left the immediate area.

A witness, however, was able to keep an eye on the suspects and helped responding officers locate them.

Officers located three suspects matching the descriptions provided by the victim and witness, but only two of the three suspects were taken into custody, Esparza said.

The juvenile suspect was booked at the Juvenile Justice Center for attempted robbery, conspiracy and brandishing firearm charges.