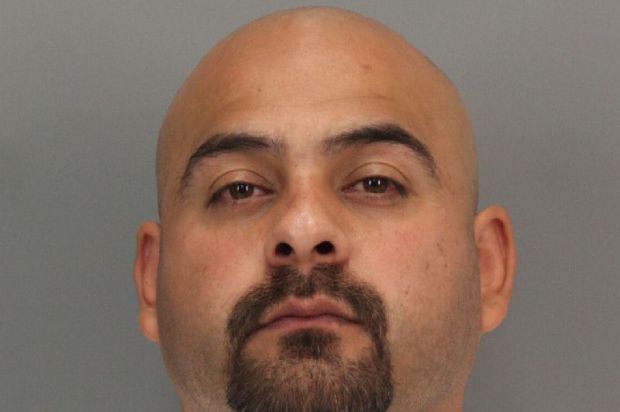 Santa Clara police today identified two suspects who were arrested in connection with an assault on two other men in a Levi’s Stadium restroom prior to Sunday’s San Francisco 49ers game.

Dario Rebollero, 34, and Amador Rebollero, 27, were arrested shortly after the assault in a men’s restroom on the north side of the stadium’s 300-level just before kickoff in the 49ers’ game against the Kansas City Chiefs.

The assault was reported at about 1:20 p.m. Santa Clara police officers working at the stadium were notified of the fight by a stadium employee and quickly located and arrested the two suspects.

They were both booked into jail on suspicion of felony assault.

The victims of the assault were taken to a hospital. One was treated and released but the other remained there in serious condition today, according to police.