Man Struck by Taxi in Marina District Expected to Survive 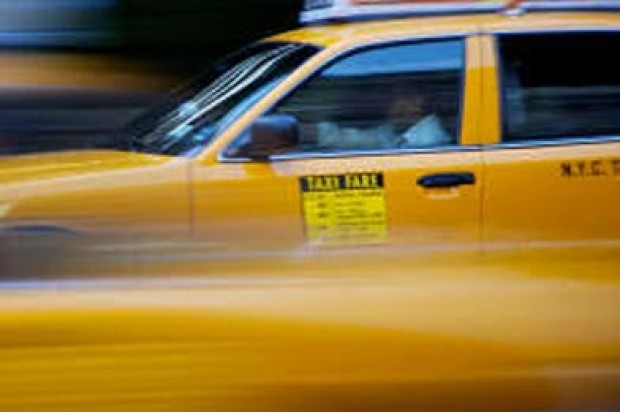 A man who was struck by a taxi as he walking in a crosswalk in San Francisco’s Marina District on Friday night is expected to survive his injuries, a police spokesman said today.

The pedestrian, a man in his 20s, was hospitalized after a taxi struck him around 10:10 p.m. Friday at the intersection of Bay and Buchanan streets near Moscone Recreation Center, San Francisco police Officer Gordon Shyy said.

Officers responded to reports of a collision in which a taxi struck a pedestrian then fled the scene.

The taxi returned to the scene a short time later and the driver, 62-year-old Vallejo resident Raymond Rodriguez, was cited and released at the scene for speeding, according to Shyy.

The pedestrian suffered a fractured leg and upper body injuries, but police said he is expected to survive.