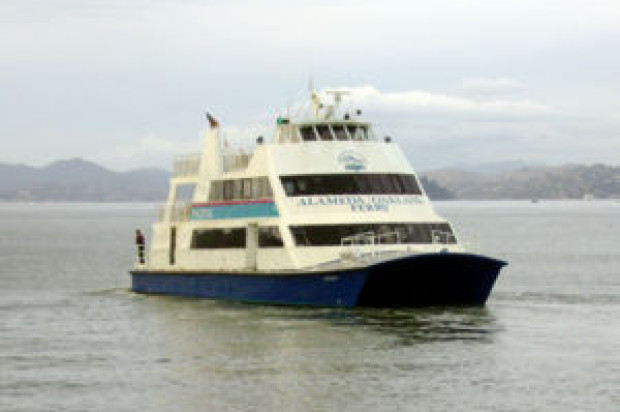 The United States Coast Guard is looking into what caused a ferry to crash into a piling at Pier 41 in San Francisco Sunday.

Officials said the Peralta, operated by Blue and Gold Fleet, struck a piling while backing out of the terminal at Pier 41.

Officials said 10 passengers suffered minor injuries and were transported to the hospital for evaluation.

The Peralta was temporarily taken out of service, and Coast Guard investigators and inspectors boarded the vessel.