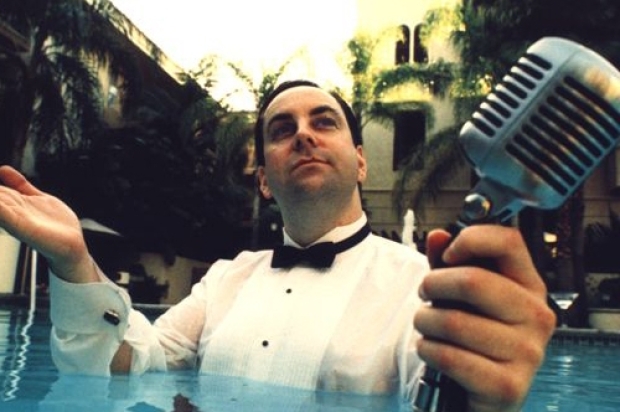 Perhaps best known as the voice behind that swingin’ cover of “Down with the Sickness” in horror flick Dawn of the Dead, Cheese and co have consistently proven their versatility and plan to take their music to new heights by taking on the Beatles in their forthcoming Let it Brie. Opening for Richard Cheese is an equally formidable lounge act whose use of the theremin takes center stage as they tackle the hits of yesteryear. Hometown heroes Project: Pimento are set to make your favorite Bimbos golden era songs sound straight out of 2001: A Space Odyssey.