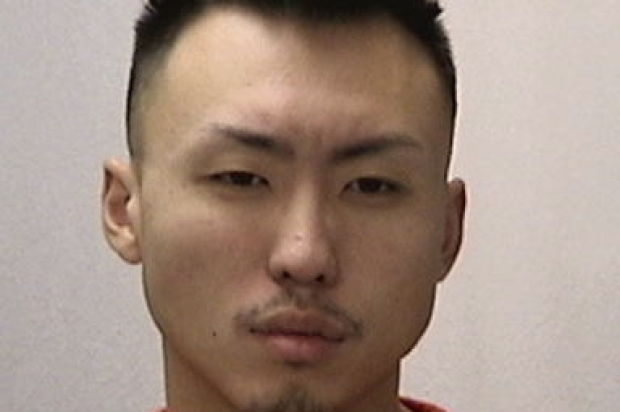 A San Francisco man was arrested Wednesday in connection with an alleged road rage shooting in August, police said today.

Officers arrested Easy Chang, 25, who is suspected of being involved in a non-fatal shooting on Aug. 31 at the intersection of Golden Gate Avenue and Broderick Street in the city’s North of Panhandle neighborhood.

Police said the victim was crossing the street when Chang drove past without yielding. The victim yelled at Chang as he drove away. Chang drove a short distance, then allegedly shot the pedestrian before driving away, police said.

Police spokesman Officer Gordon Shyy said the victim was struck by the gunfire, but did not suffer life-threatening injuries.

Officers in the department’s Park Station investigations team, along with plainclothes officers, executed a search warrant at a residence and a vehicle Wednesday and arrested Chang.

He was booked into San Francisco County Jail on suspicion of attempted homicide with a firearm, aggravated assault with a firearm, possession of an unregistered firearm and discharging a firearm from a vehicle.