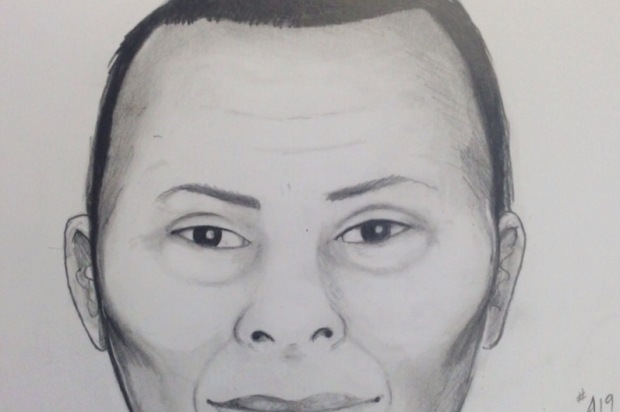 San Francisco police today released a suspect sketch of a driver who shot a pedestrian multiple times following an altercation in the city’s North of Panhandle neighborhood last month.

Police said that at about 2:15 p.m. on Aug. 31, a vehicle nearly struck a male pedestrian in the crosswalk at the intersection of Golden Gate Avenue and Broderick Street.

An argument between the pedestrian and driver of the vehicle ensued and the driver pulled the vehicle over into a driveway, police said.

The driver backed up his vehicle, then shot the pedestrian with a handgun from about 30 to 50 feet away, according to police.

The suspect then drove closer to the victim and shot him again before fleeing in the vehicle, police said.

Police said the victim is expected to survive, but is still recovering from his injuries.

The suspect is described as an Asian man in his 20s with dark or tanned skin, police said.

The victim told police the man did not have an accent when he spoke English and wore a backwards baseball cap, possibly red, with a flat brim.

The suspect vehicle is described as a newer two-door polished metallic gray Honda Civic or Accord, police said.

Police said the suspect should be considered armed and dangerous.

Anyone with information about the case is asked to contact San Francisco police anonymously at (415) 575-4444 or can send a text message to TIP411 with “SFPD” at the start of the message.