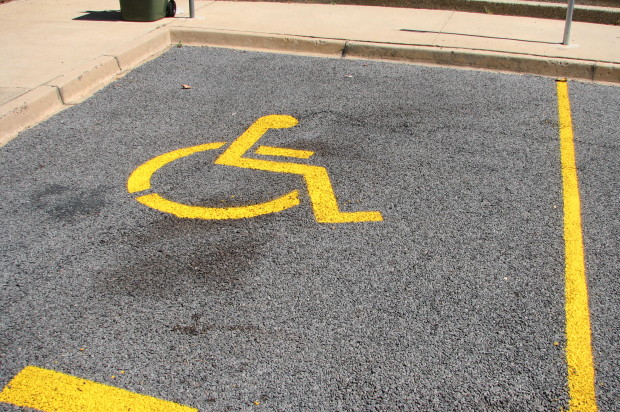 A San Francisco mother and her grown son were each sentenced to three years felony probation and 1,000 hours of service assisting the disabled community after they pleaded guilty to felony forgery in a fraudulent disabled placard scheme, the district attorney’s office announced today.

Guobin Qin, 29, and his mother Qiaoyun Chen, 50, filed false documents with the Department of Motor Vehicles that led to the pair obtaining disabled person placards, according to the Office of District Attorney George Gascón.

The scheme was uncovered following anonymous tips to the DMV.

During an investigation, DMV officials discovered that Qin and Chen separately applied for and received placards using a false doctor’s signature and diagnosis that a doctor was treating them for lung disease.

When investigators contacted the doctor, there was no record of either defendant being a patient.

The two San Francisco residents initially pleaded not guilty in July to charges of forgery, perjury, commercial burglary and falsifying documents, according to prosecutors.

Qin and Chen later pleaded guilty and were both sentenced to three years felony probation and 1,000 hours of community service, which must be served assisting the disabled community, according to the district attorney’s office.

Both the mother and her son will also have to pay a $4,100 fine, prosecutors said.

A third person, Yessi Morales, who was arrested on the same charges except for forgery, pleaded not guilty to the charges on July 3. Morales allegedly submitted seven false applications over four years, prosecutors said.

Two doctors listed on her applications claimed to have never treated her either, according to prosecutors.