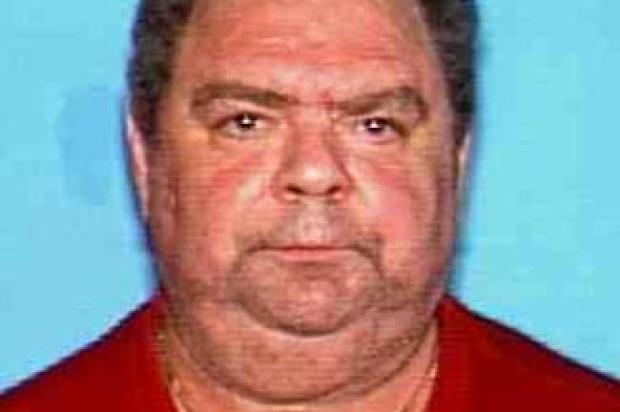 9/24 7:28 AM: A San Francisco man who had gone missing after recently undergoing brain surgery was found safe, police said this morning.

Donald Brocket, 68, had gone missing Tuesday afternoon from his apartment in the 300 block of Turk Street.

He had surgery for a brain aneurysm about two weeks ago and still had stitches from the procedure, according to police.

9/23 6:02 PM: San Francisco police are seeking the public’s help in locating an at-risk man who recently underwent brain surgery and has been missing since this afternoon.

He is described as a white man standing about 5 feet 11 inches tall and weighs 365 pounds with brown eyes and salt and pepper hair with short curls.

He lives in an apartment in the 300 block of Turk Street in the city’s Tenderloin neighborhood and frequents Lafayette Coffee Shop on Hyde Street, according to police.

Brockett underwent a brain aneurysm surgery about two weeks ago and still has stitches from the procedure, police said.

Police believe he may go to Kindred Transitional Care and Rehabilitation’s Tunnell Center at 1359 Pine St. where he received treatment for a stroke he recently suffered.

Brockett hasn’t taken his medication and suffers from mental health issues causing him to become enraged and combative at times, police said.

Brocket has been depressed since his partner of 15 years recently left him after the stroke.