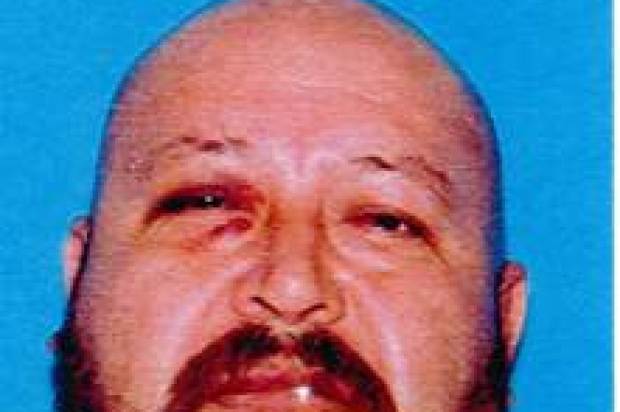 A man suspected in a nearly 20-year-old homicide in Florida who fled to Mexico before he could be arrested was found living in San Francisco and arrested Monday, police said.

Antonio Calvillo, 47, was suspected in the murder of prostitute Shirley Laseter, 27, in Belle Glade, Florida, on March 19, 1995.

Laseter was found dead in a wooded area near a highway next to a white plastic five-gallon bucket filled with dirt and a used condom. Investigators suspected that she was beaten to death with the bucket, according to the Palm Beach County Sheriff’s Office.

Calvillo came to the attention of investigators after he went to a doctor with a groin injury days later, claiming he had been kicked there while at work.

But the doctor contacted police after determining that Calvillo had been bitten in the penis with visible teeth marks, according to sheriff’s investigators. The bite had become severely infected.

Calvillo provided the doctor with a false address, but investigators tracked him down living two to three miles from the murder scene.

When questioned, he told investigators that he got into a fight with two men outside a convenience store and was kicked in the groin, but could not describe the men who assaulted him.

He conceded to a search of his truck and a blood test. Blood found on the rear of the driver’s seat and the seatbelt matched Laseter’s, sheriff’s officials said.

Detectives obtained a warrant for Calvillo’s arrest, but he fled to Mexico before he could be taken into custody, according to the sheriff’s office.

This month, detectives tracked him down living at 150 Berry St. in San Francisco and partnered with San Francisco police to arrest him Monday.

He will be extradited back to Palm Beach County to face second-degree murder charges, according to the sheriff’s office.