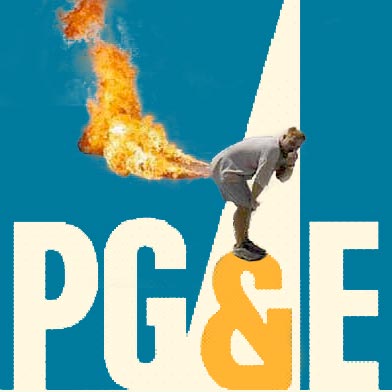 Crews have capped a gas leak at a construction site in San Francisco’s Bernal Heights neighborhood this afternoon, according to a PG&E spokesman.

Fire crews and PG&E personnel were dispatched a short time after 11:30 a.m. to a report of a ruptured gas line in the 100 block of Crescent Avenue, according to PG&E spokesman Jason King.

King said two residential buildings in the area were evacuated, but the evacuation order was lifted around noon once crews stopped the flow of gas from the ruptured line.

Only one PG&E customer’s service was affected due to the break, the spokesman said.

Utility personnel expect to have the line repaired around 4 p.m., he said.

A construction crew not affiliated with PG&E was digging in the area with a backhoe, causing the gas line rupture, King said.

He said the incident “highlights the importance of calling 811 before starting any digging to protect life, health and property.”