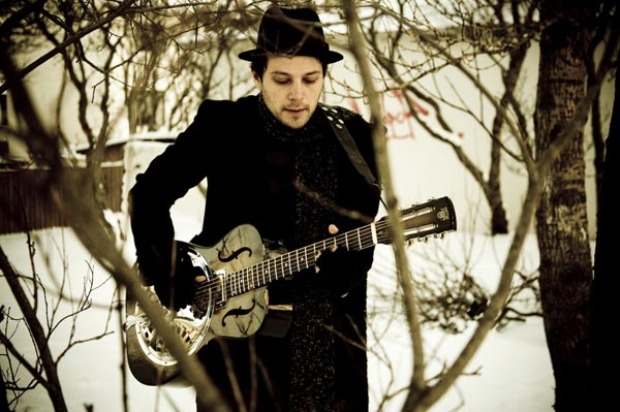 California native Rocco DeLuca kicks off his one month tour tonight in San Francisco. A month of touring may seem pretty banal to most, but for DeLuca, it’s a rarity. The blues singer-guitarist first gained recognition with his band, Rocco DeLuca and the Burden, after they released their debut album I Trust You to Kill Me. DeLuca and co. became regulars on the late night circuit and even released a documentary on the album.

Eight years later, DeLuca is a solo artist and no less fiery with his guitar work and singing. An avid motorcycle enthusiast, his songs meander like a Sunday ride. It’s only fitting that his sojourn would take him to the Chapel. Local act Owl Paws opens.