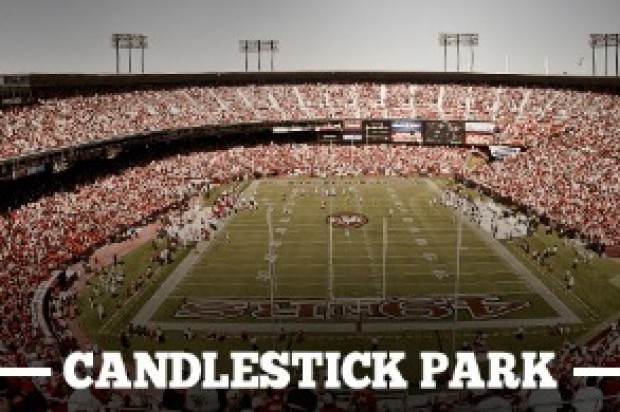 Thousands flocked to Candlestick Park today to say goodbye to the stadium after more than 50 years of playing host to multiple sporting and entertainment events.

The park will be demolished to make way for a 1.1 million-square-foot development as part of a construction plan by the company Lennar and approved by the city’s Commission on Community Investment and Infrastructure earlier this year.

“As much as we are inspired by all the historic moments and heartening stories took place at the Stick, we also look forward to a new generation that will enjoy this open space in a brand new way,” San Francisco Recreation and Park General Manager Phil Ginsburg said in a statement.

The stadium’s orange and red seats are being sold in pairs and proceeds are benefiting the department’s scholarship fund.

Additional information on the seat sales is available at http://sanfrancisco.giants.mlb.com/sf/fan_forum/candlestick_memories.jsp.

The Beatles had their last concert at Candlestick Park on Aug. 29, 1966. The final public event at the stadium will be a concert by Sir Paul McCartney on Aug. 14 as part of his “Out There” tour.