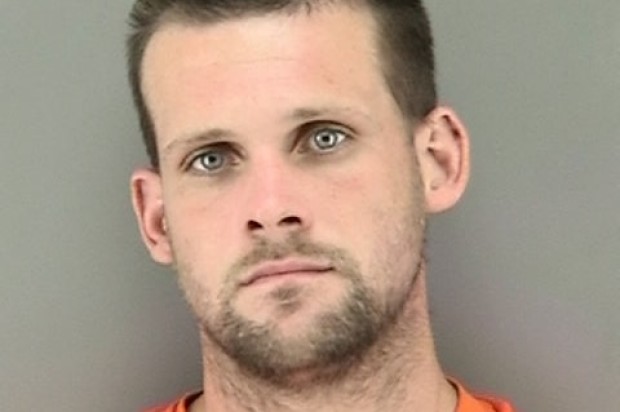 A man was arrested in San Francisco last week for allegedly stealing mail and elder abuse less than two months after he a prior arrest on similar charges, police said today.

Giovanni Lauretta, 30, of San Francisco, was first arrested on June 14 on suspicion of nine counts of mail theft, identity theft, burglary, receiving stolen property and elder abuse after a search warrant was served at his San Francisco home, police said.

He was released on his own recognizance but allegedly continued to commit similar crimes, police said.

He was re-arrested last Friday on suspicion of 20 more counts of mail theft, possession of stolen property and elder abuse.

Lauretta remains in custody on $500,000 bail, according to San Francisco sheriff’s officials.

Investigators have found that Lauretta is allegedly linked to defrauding more than 40 victims in the Sunset District, police said.