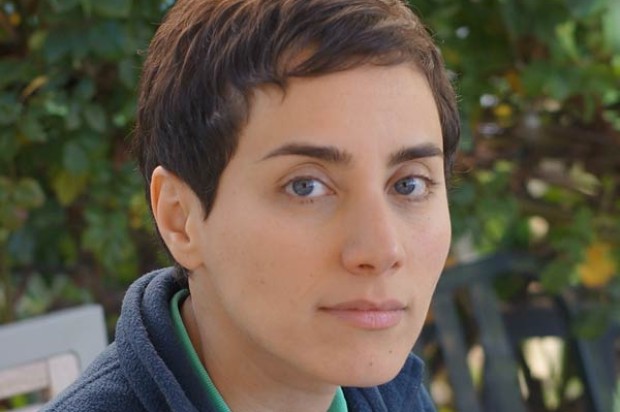 A Stanford University mathematics professor has been awarded the 2014 Fields Medal, the first woman ever to receive the prestigious award, university officials said.

Professor Maryam Mirzakhani, who has been teaching at Stanford since 2008, will receive the award, which was established in 1936 and is often called the Nobel Prize of mathematics.

“This is a great honor. I will be happy if it encourages young female scientists and mathematicians. I am sure there will be many more women winning this kind of award in coming years,” Mirzakhani said in a statement.

Mirzakhani is receiving the reward in recognition of her contributions to the fields of geometry and dynamical systems, notably in understanding the symmetry of curved surfaces. Although her work is largely theoretical, it has implications for physics and quantum field theory, university officials said.

“We are proud of her achievements, and of the work taking place in our math department and among our faculty. We hope it will serve as an inspiration to many aspiring mathematicians,” Stanford president John Hennessey said.