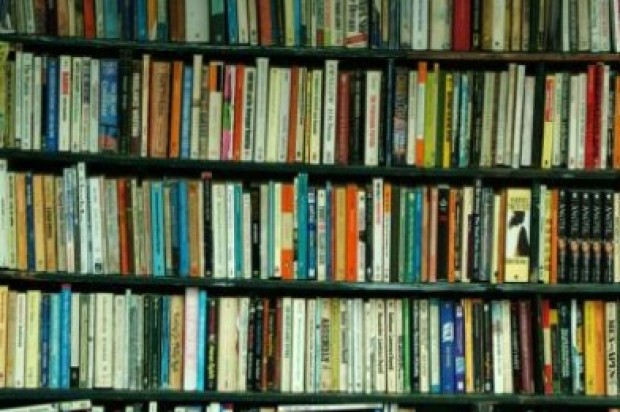 A major plumbing problem that closed the San Francisco Public Library’s main branch early today has been resolved and the library will reopen as scheduled tomorrow, a library official said this evening.

Jeffers said toilets were not flushing, which was an “inconvenience to patrons and a hazard to employees.”

The library usually closes at 8 p.m., but workers were sent home at 5 p.m. today.

Jeffers said this is the first instance of a major plumbing issue closing the library early since she began working at the main branch six years ago.