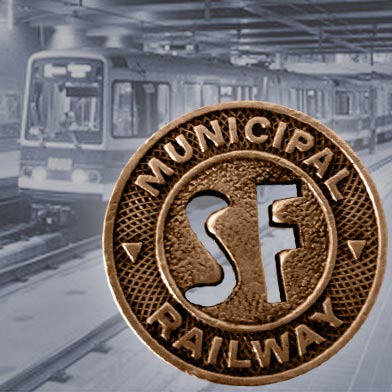 A pedestrian was fatally struck by a San Francisco Municipal Railway bus on Geary Boulevard early this morning, a police spokesman said.

The pedestrian was outside of a crosswalk and was struck by an eastbound 38-Geary Muni bus while walking across Geary, Shyy said.

The pedestrian was pronounced dead at the scene and has not yet been identified by the medical examiner’s office.

The collision remains under investigation by police and Muni officials.