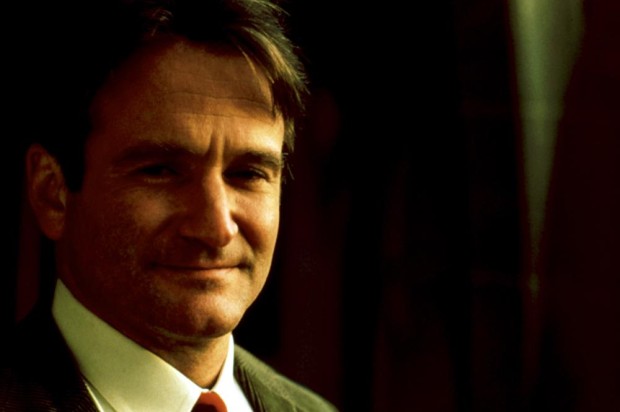 Actor Robin Williams was found dead from an apparent suicide in his Marin County home this morning after a battle with severe depression.

Williams, 63, a noted film and television actor, appears to have killed himself via asphyxiation, county coroner’s officials said. He was found unconscious and not breathing shortly before noon at his home in unincorporated Tiburon.

Williams was last seen alive at the home he shares with his wife at about 10 p.m. Sunday, coroner’s officials said.

His wife, Susan Schneider, said in a statement today that she is “heartbroken.”

“This morning, I lost my husband and my best friend, while the world lost one of its most beloved artists and beautiful human beings. I am utterly heartbroken,” Schneider said.

“On behalf of Robin’s family, we are asking for privacy during our time of profound grief. As he is remembered, it is our hope the focus will not be on Robin’s death, but on the countless moments of joy and laughter he gave to millions,” she said.

“He has been battling severe depression of late. This is a tragic and sudden loss,” Buxbaum said.

Williams has ties to the Bay Area going back decades. He first moved to Marin County when he was a teen and attended Redwood High School in Larkspur and later the College of Marin for theater. He also owned a home in San Francisco’s Sea Cliff neighborhood.

He had a long career as a stand-up comedian and appeared in numerous film and television roles including the 1970s sitcom “Mork and Mindy,” his Academy Award-winning performance in “Good Will Hunting” and nominations for “Good Morning, Vietnam,” “Dead Poets Society” and “The Fisher
King.”

The Marin County Sheriff’s Office and the coroner’s bureau are investigating the apparent suicide and will conduct a forensic examination to determine his exact cause of death.

Investigators are expected to release more details on the investigation at 11 a.m. Tuesday at the Marin County sheriff’s main office in San Rafael.