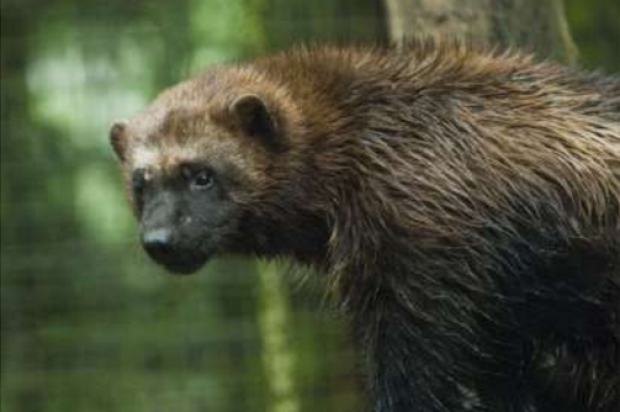 The San Francisco Zoo is welcoming two new wolverines to its collection of animals with a family-friendly weekend of events this Saturday and Sunday.

The 7-year-old male and 13-year-old female wolverines, which are on loan from the Columbus Zoo in Ohio, will be on exhibit to the public from 10:30 a.m. to 4 p.m. both days, with a member preview available from 9-10 a.m. Saturday.

Along with zookeeper talks about the animals, children will also be able to pose for pictures with the Wolverine character from the Marvel Comics series.

The animals will be in a new exhibit on the east side of the Pachyderm Building at the zoo and have water for splashing and playing, trees for climbing and dirt for digging, zoo officials said.

Wolverines are one of the largest members of the weasel family, weighing up to 55 pounds with powerful jaws capable of crushing bones, according to zoo officials.

“We’re thrilled to begin the expansion of our North American collection with this sub-species,” SF Zoo president Tanya Petersen said in a statement.

“We hope these fascinating carnivores help to connect our visitors with the wildlife of this continent and inspire positive action toward their conservation concerns,” Petersen said.

San Francisco Zoo is just one of eight zoos in the Association of Zoos and Aquariums to house wolverines, zoo officials said.

More information about the wolverines and the zoo’s other animals can be found online at www.sfzoo.org.