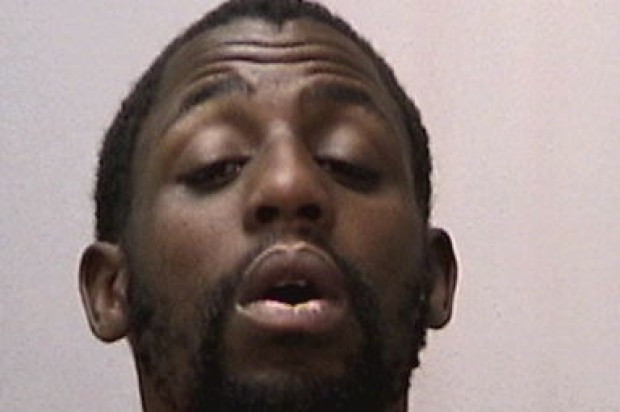 Police arrested an Oakland man Tuesday on suspicion of stealing another man’s cellphone and then shooting him in the groin outside a T.J. Maxx store in San Francisco’s South of Market neighborhood last month.

Based on the police investigation, on June 25 at about 9:20 p.m. the suspect and the victim were arguing inside the T.J. Maxx clothing store located at 855 Harrison St.

The two men then left the store and moved out to the street, police said.

Once outside, the suspect shot the 31-year-old victim in the groin area and ran, police said.

The victim was taken to San Francisco General Hospital with injuries that were not life-threatening.

Police said the investigation revealed that the suspect stole the man’s cellphone and then shot the man when he pursued him.

Smith was booked into jail on suspicion of attempted murder, robbery and aggravated assault with a deadly weapon, police said.

Anyone with information about the case has been asked to contact San Francisco police at (415) 575-4444.